A Gantt Chart is a scheduling tool used in project management to show what has to be done and when. It visualizes task relations and converts it into a diagram, and makes it easy to read the schedule of tasks. However, you have to know the task dependencies to understand the chart. 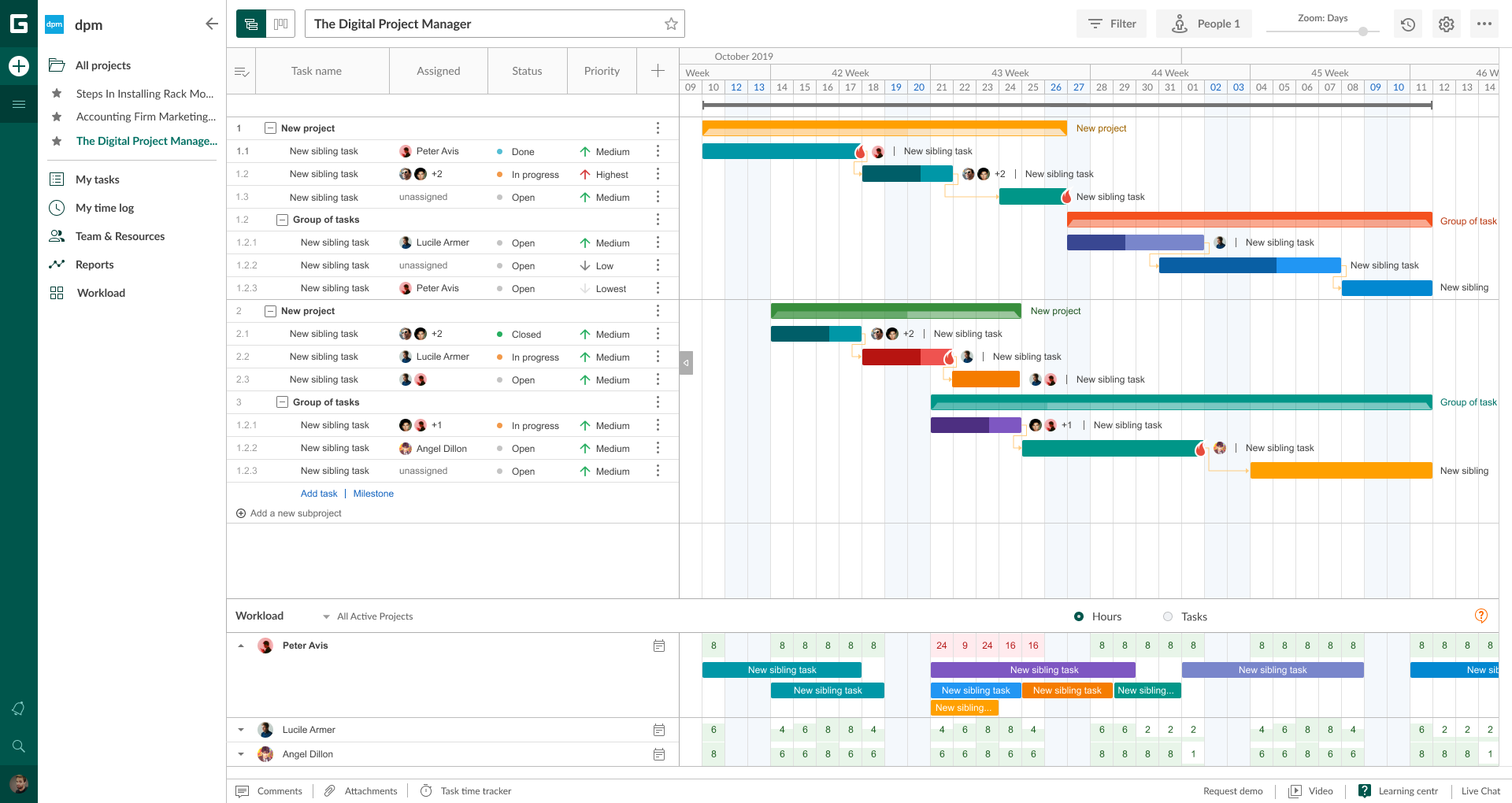 Source of the illustration is GanttPRO

According to PMBOK Guide, A Guide to the Project Management Body of Knowledge, dependency refers to a logical relationship between two activities and all tasks should have a dependency. This is because by definition, if a task is part of a project it must be related to other tasks. The four typical dependencies are:

An FS dependency means Task A must be finished before Task B can be started. It is the natural dependency that each predecessor task would finish prior to the start of its successor task. 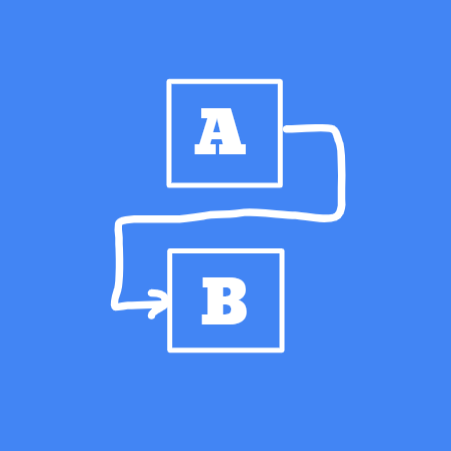 Sometimes, tasks are overlapped necessarily, which falls to the FF, the SS, and the SF relationships as shown below.

An FF dependency means the dependent Task B cannot be completed until Task A is completed. 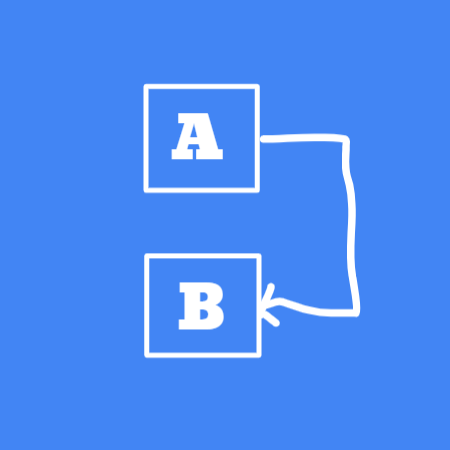 An SS dependency means the dependent Task B cannot begin until Task A begins. 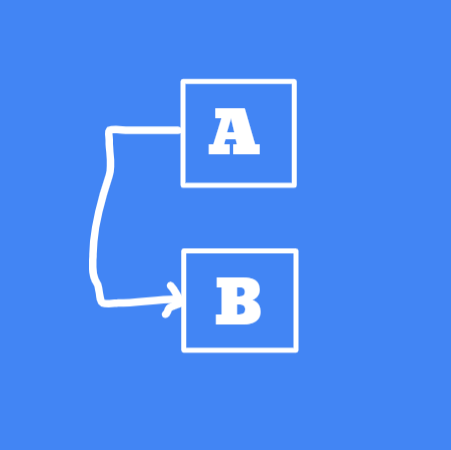 An SF dependency means Task B cannot be completed until Task A begins. 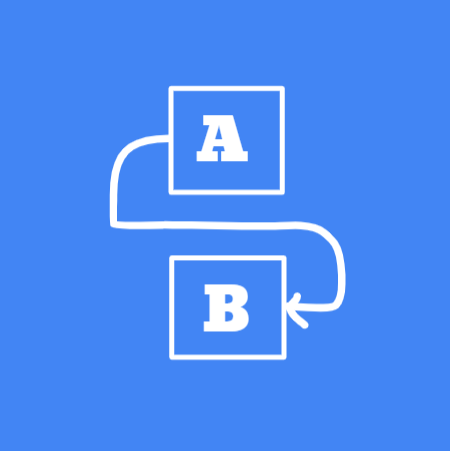 "Nothing is particularly hard if you divide it into small jobs."

Source of the illustration is ZenTao