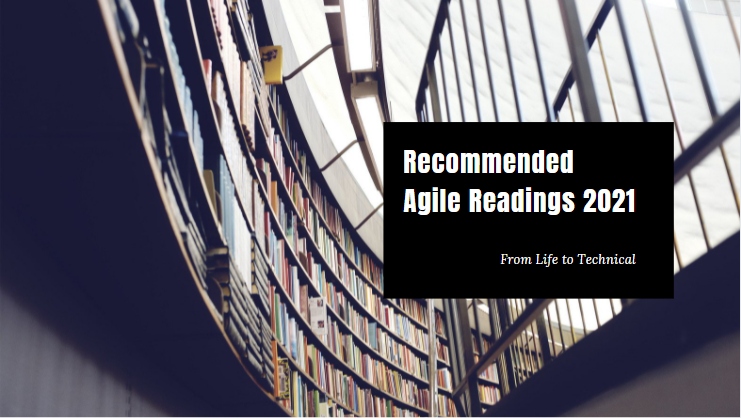 This book list is perfect for those interested in Agile, Scrum, or Lean! This list was compiled by keeping track of which books were listed the most in online project management communities. To compile our ultimate list of agile books, we combed through Amazon reviews and added up star ratings. Many of the principles described in these books are used to teach agile project management courses, which are becoming increasingly common.

* Influence (by Robert B. Cialdini)

* Refactoring: Improving the Design of Existing Code (by Martin Fowler)

The Pragmatic Programmer: From Journeyman to Master (by Andrew Hunt, David Thomas)

Specification by Example (by Gojko Adzic)

The Art of Agile Development (by James Shore, Shane Warden)