What is the Open Source License 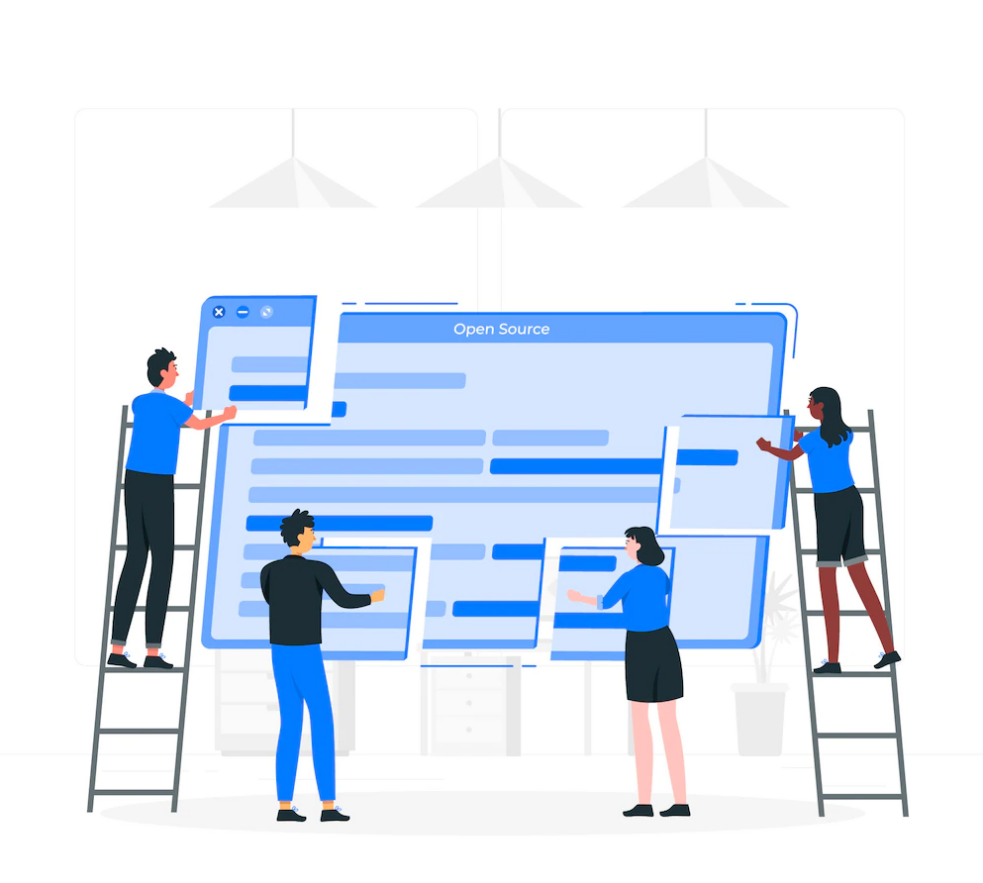 However, the Copyleft License is for free use, modification, and distribution in a limited space, and must not violate the restrictive terms of the original work. If the software with a Copyleft License states that it shall not be used for commercial purposes and shall not be closed source, the subsequent derivative software must also comply with the terms.

The major difference between the two is that the Copyleft License still mandates the disclosure of the source code (derivative software needs to be open source), while the Permissive free software license does not require the disclosure of the source code (derivative software can be proprietary). Among them, Apache, MIT, and BSD are all permissive free software licenses, GPL is a typical copyleft license, and LGPL and MPL are weak copyleft licenses. SSPL is a new license created by MongoDB in recent years. SSPL is a new license created by MongoDB in recent years. There is a lot of controversies about SSPL. OSI, the Open Source Initiative, has even argued that SSPL is not an open source license agreement. In addition, there is a category of Creative Commons (CC). Strictly speaking, this agreement is not really an open source license, and most of them are used in design projects. There are a variety of CC agreements, each of which grants specific rights. Most of the strict CC agreements state an "Attribution, Non-Commercial Use, No Derivative Works" clause, which means that you are free to share the work, but you cannot change it and charge for it, and you must claim ownership of the work. This license agreement is very useful in that it allows you to distribute your work, yet retain partial or complete control over the use of the work. The least restrictive type of CC agreement is the "Attribution" agreement, which means that people can use your work however they want as long as they can preserve your reputation. 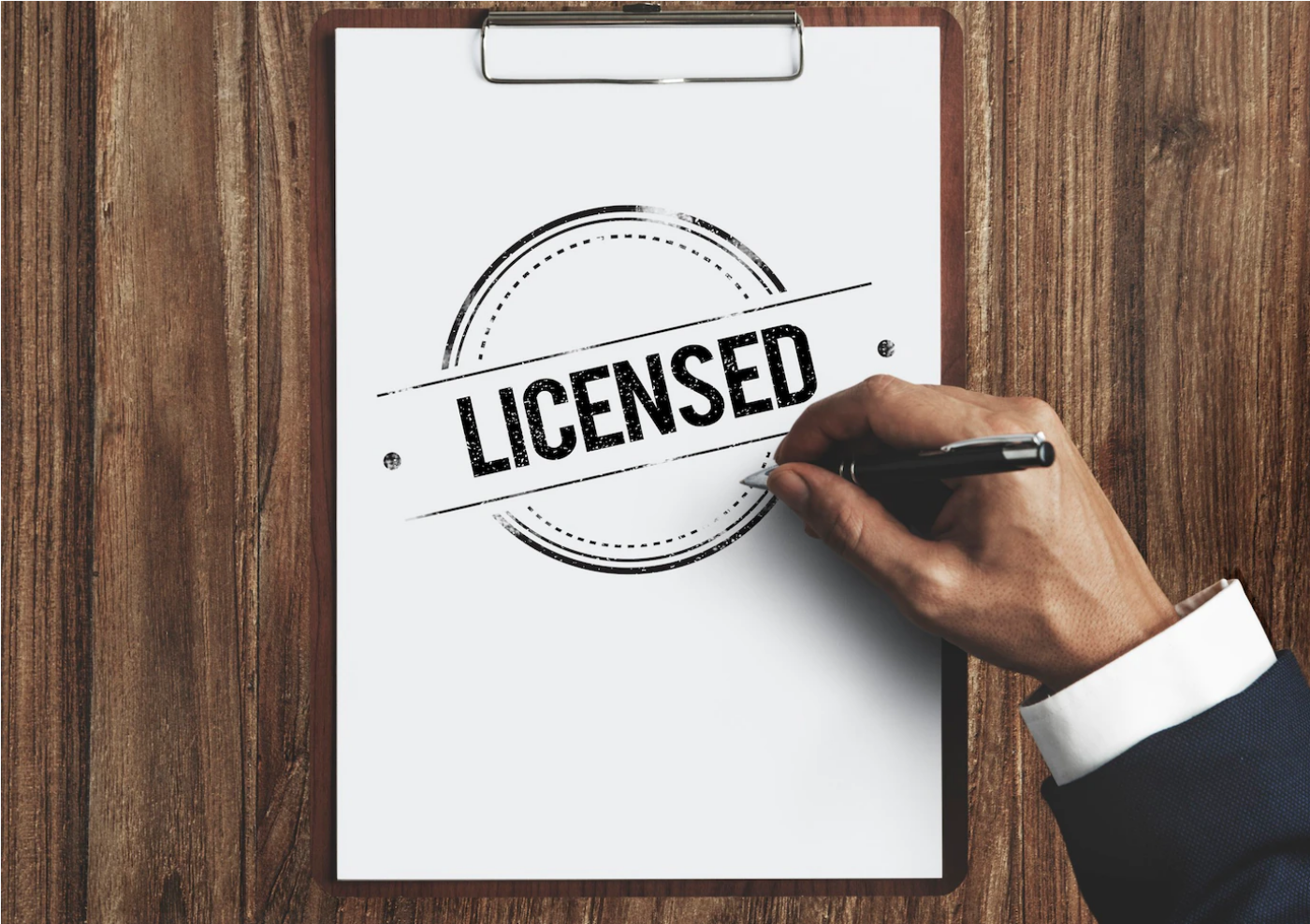 As you can see, there is a huge difference between the different licenses. You may be confused as to what the purpose of making it so complicated is. This has to start from the history of open source. The word "open source" actually originally referred to "open source software" (OSS). Open source software is computer software whose source code is freely available, and anyone can view, modify, and distribute the code. There are 2 factions in the field of open source: FSF (Free Software Foundation) and OSI (Open Source Initiative), which have different ideas about open source. FSF and OSI are non-profit organizations that promote and maintain open source order, protecting the submission, discussion and review of major open source software licenses. As long as the terms are reviewed and approved as meeting the definition of open source, they can be called open source license terms, software licensed under open source terms is known as open source software. If a commercial product contains OSS, the packaging can be marked with the OSI seal of approval, so that consumers who recognize the seal will know that OSS is used in the product and purchase the product because of its unique benefits. 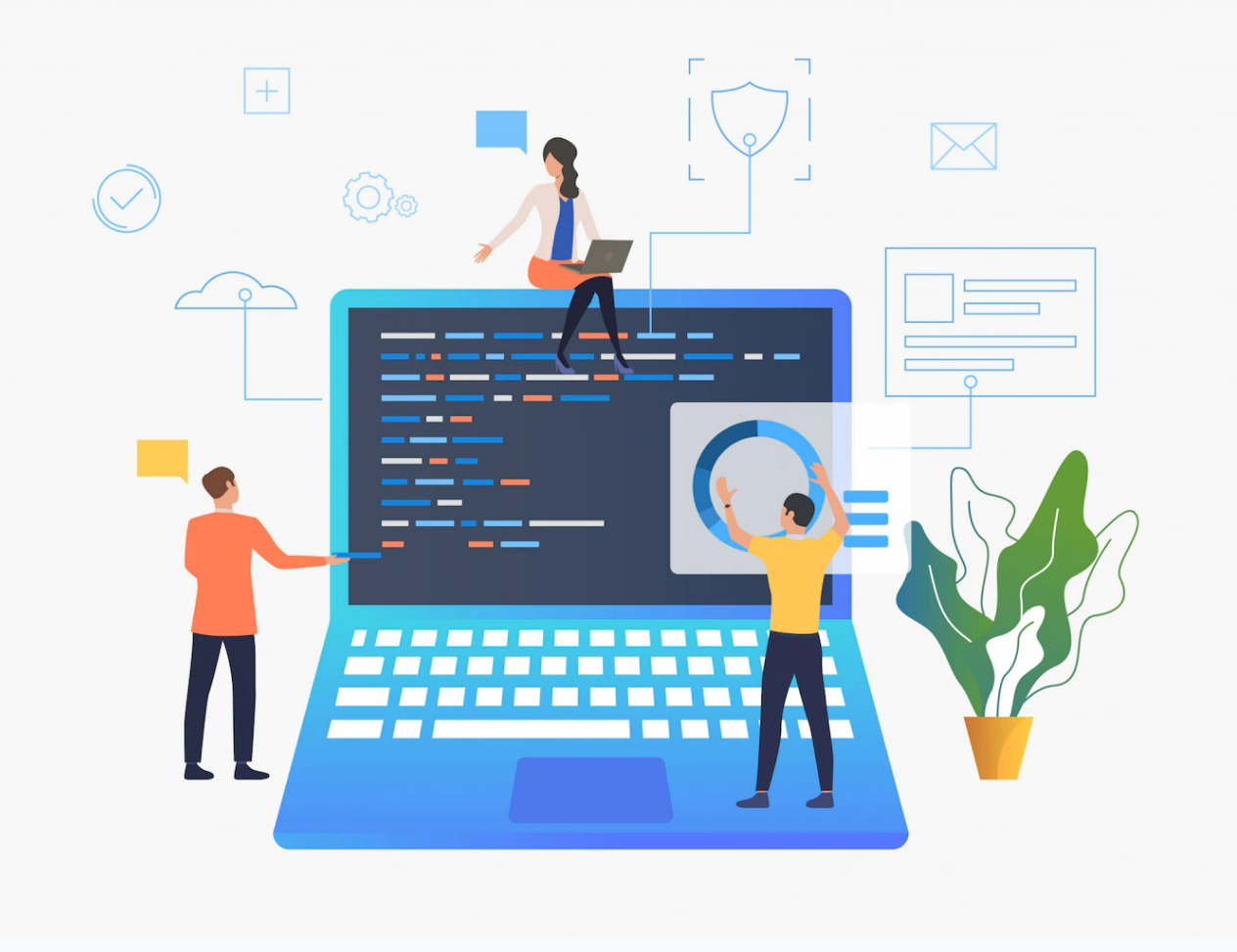 Apache: Apache License is a free software license issued by the Apache Software Foundation and originally written for the Apache http server. The Apache License requires licensees to retain copyright and disclaim rights, but it is not an anti-copyright license.

MIT: The name of the MIT License comes from the Massachusetts Institute of Technology (MIT), also known as "X License" or "X11 License". The MIT is similar to the 3-clause BSD license, but endows the software licensee greater rights and fewer restrictions.

BSD: The BSD license (Berkeley Software Distribution license) is one of the most widely used licenses in free software. BSD licenses are more lenient and even closer to the Public Domain. In fact, the BSD license is considered a copycenter (intermediate copyright), somewhere between the standard copyright and the GPL copyleft. 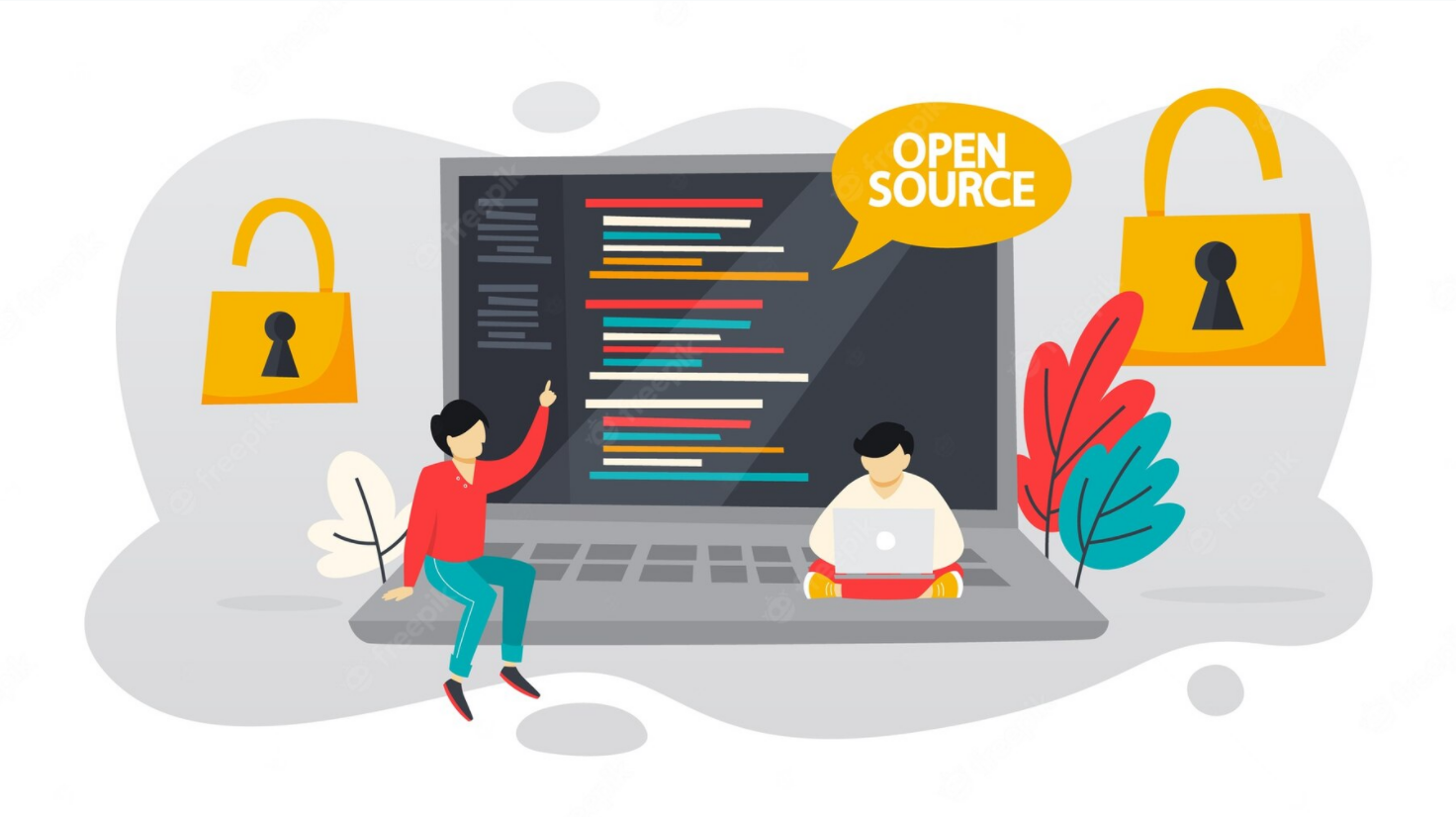 ZenTao is one of very few open source project management software available today with powerful features and multi-functionalities. It's a complete solution for companies who need an efficient way to manage projects without the complicated pricing structure that most commercial products carry. It helps teams use the Sprint/Kanban methodology to oversee projects within this software workflow for better control of your time, cost, and quality.