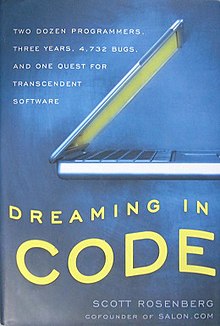 " Dreaming in Code: Two Dozen Programmers, Three Years, 4,732 Bugs, and One Quest for Transcendent Software" is a (2007) Random House literary nonfiction book by Salon.com editor and journalist Scott Rosenberg. It documents the workers of Mitch Kapor's Open Source Applications Foundation as they struggled with collaboration and the software development task of building the open-source calendar application Chandler.

I read this book more than ten years ago. At that time, I was still working at Cisco, and I felt that the R & D team's mistakes could be seen in this book.

Mitchell Kapor, the designer of Lotus 1-2-3, set up the Open Source Application Foundation (OSAF) after leaving Lotus. He recruited a group of brilliant programmers and developed the so-called revolutionary next-generation personal information management system—Chandler. It seems that this team does not lack money, technology, and experience, but it can not release seemingly simple software. Six years later, Chandler barely struggled to release version 0.7, spending millions of dollars, but finally failed, dreaming in code.

During the six-year marathon, the project members made a series of mistakes, which led to more dead than alive in the promising project. For example, the members of the Chandler project decided to use P2P architecture to share calendars, but they did not try their best to design relevant algorithms or protocols. Instead, they spent a lot of time discussing Chandler's interface, which lasted for several months. Finally, the P2P architecture was completely abandoned, a great waste. It is common in software development to do something like this and then be overthrown.

We will discuss the opposite side of software efficiency, the "waste" that causes low software effectiveness. Waste can be divided into:

Whether it is a direct or indirect cost here, I do not look at the causes but the results. I summarize it as the top ten wastes. 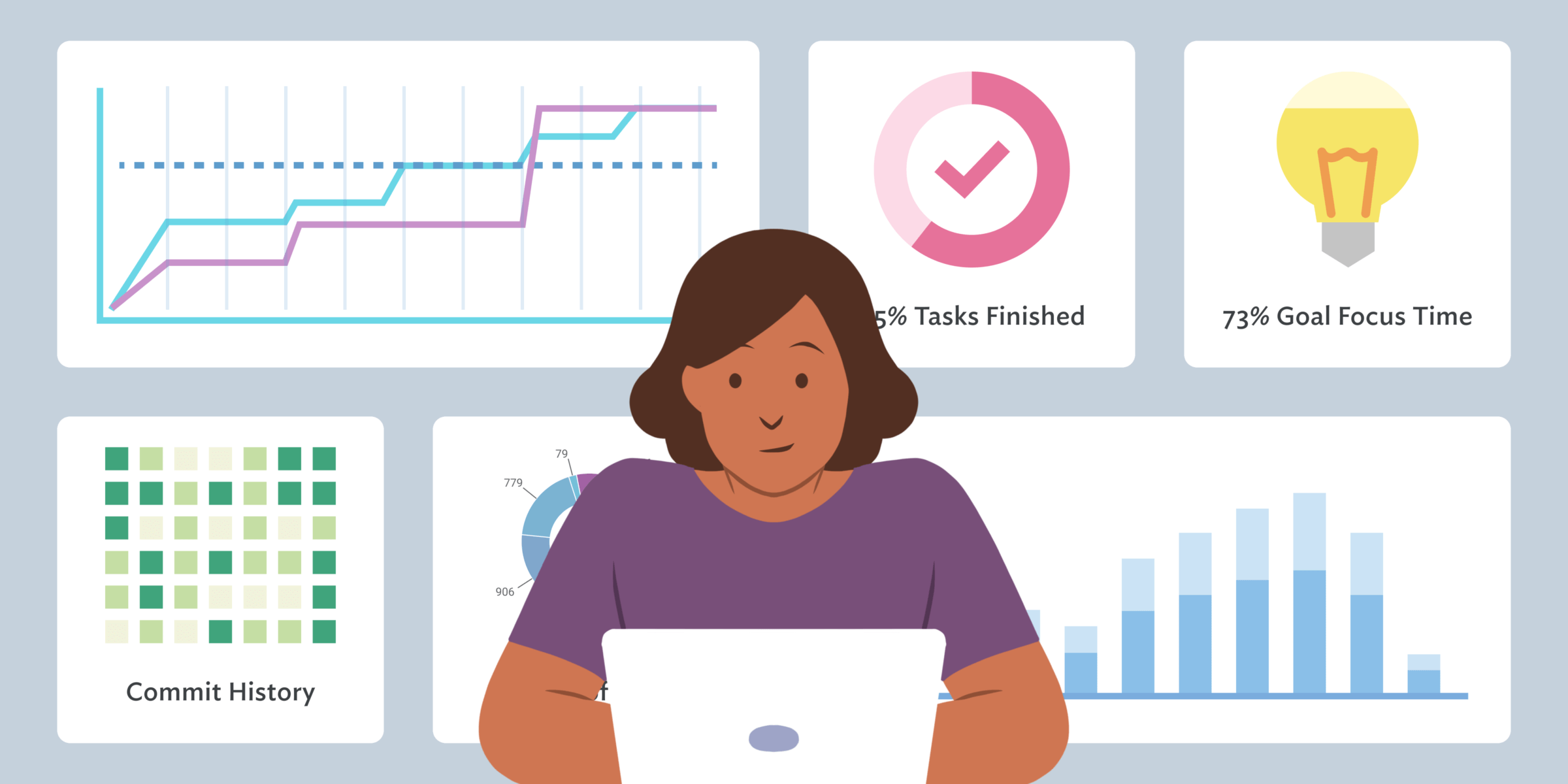 The 10th Waste: The Work Done is not Effective Promptly

The 9th Waste: Switching Between Different Roles or Tasks

For example, one person participates in multiple projects and needs to switch between different tasks. He needs to be familiar with too many business and project backgrounds and often switches his thinking and virtual workspace, which will cause a lot of time waste.

The handover of tasks in software naturally increases learning costs and the cost of communication. Although handovers are inevitable in daily software development, unnecessary handovers or excessive handovers can lead to waste. For example：

The 7th Waste: Overwork (Out of Range)

Working without an accurate understanding of the scope of the project or task because of a lack of effective processes, documentation, consistency requirements, etc. Team members work out of scope or fail to do it just right, including over-managing, over-testing, writing too much documentation, over-communicating (too many meetings), etc.

The 4th Waste: Reinvent the Wheel

There are already open source or mature commercial tools on the market, but instead of directly using them or buying tools, etc. Team members develop these tools themselves.

The lack of uniform specifications, complex systems, and weak personnel capabilities lead to poor quality and many defects, resulting in the redesign and rewriting of code, all of which are reworked. Excessive code refactoring and regression testing are classified as waste from rework.

According to some statistics, useless functions and code, similar to "overproduction," as many as 2/3 of the functions in existing software applications are almost or never used, including code that is not used, code that is commented out, etc.

The 1st Waste: The Whole Product Has the Wrong Direction

Members' misdirected understanding of user needs and business, the whole product fails after launch, and nobody uses it.