Whether you're building a simple app or a virtual PBX hosting service, software development requires a structured approach. But with so many popular models out there - Agile, Scrum, Waterfall, etc. with evangelists telling you it's the one trusted way, it's hard to figure out what might be best for you.

If you don't get the appropriate method upfront, you could face problems down the line when people fail to coordinate and delays start cascading in a domino effect. By picking the suitable method now and sticking with it, you'll see a smooth and consistent development process regardless of the inevitable bumps along the way.

One of the most common software development approaches today is Agile. It adopts a different strategy than the traditional, linear development methods that were common in the late 20th century. Instead of emphasizing documentation and strict procedures, Agile focuses on how to satisfy the consumers.

Agile splits large software projects into manageable "sprints" that take one to four weeks to finish. As the development process moves forward, the model is iterative and incorporates numerous testing.

Agile places a high focus on communication, especially amongst developers, clients, and users. In the office - that's often a daily stand-up meeting, but in a remote setting, you'll need a business VoIP solution up to the job. That software will also help the team talk to customers whose input the developers seek and pay attention to in Agile. 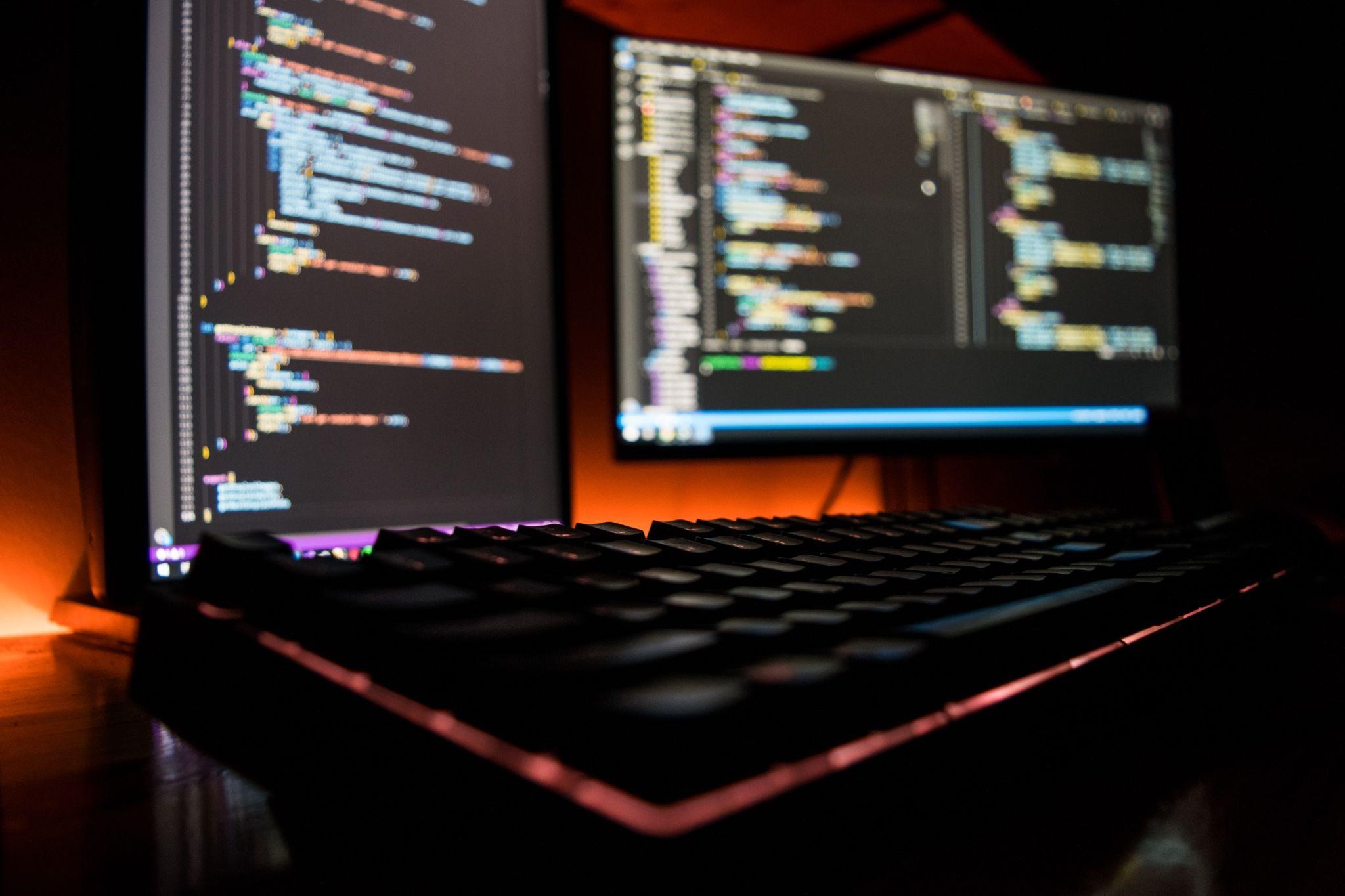 Software development and IT operations can work together more effectively thanks to the DevOps methodology. Normally, these two teams operate independently, but thanks to this method they can take a big-picture view of the organization as part of the development pipeline. The development process is continuously reviewed and improved, and in big companies, there are specific developers working on the developers' tools.

Tools like regression tests software make life easier for developers, and DevOps expands the Agile methodology to improve the tools and processes the company uses to build and deploy software. Little speed boosts and efficiency gains add up fast, and after its first year, a DevOps process could transform the way the company is working.

With infrastructure and product modifications occurring more frequently, the produced products are reliable, secure, and have an advantage over their competitors.

This collaborative platform is supported by strict guidelines for ownership and accountability. To deliver products more quickly and efficiently, the operations team and development teams coordinate all phases of the development lifecycle.

Multiple projects are active at once, which accelerates everything and makes it simpler for organizations to complete tasks on time. With the help of DevOps, firms can scale more effectively and adjust to a changing market more rapidly. An iterative lifecycle enables constant iteration. 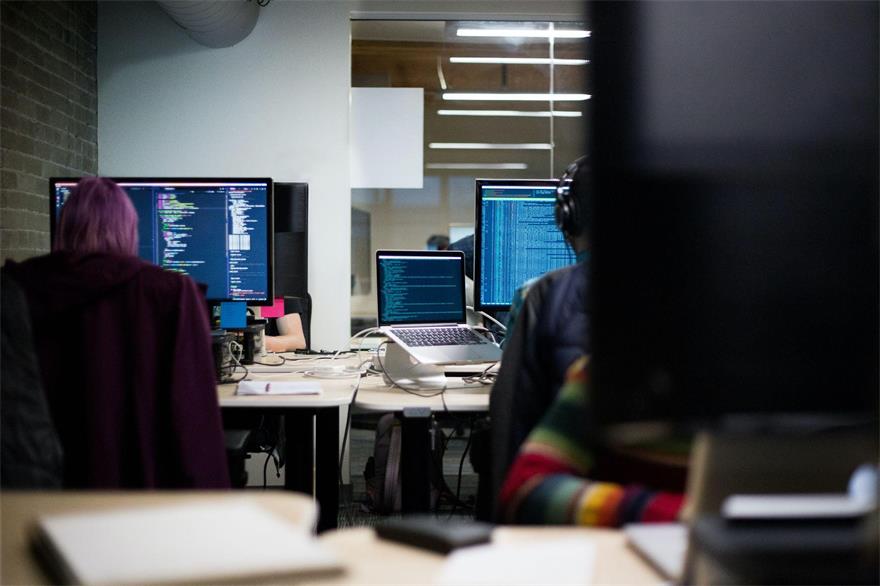 In the history of software development, Waterfall is a traditional method that Agile and Scrum were a reaction against, but some projects still benefit from using it. Development stages are grouped into sequential, cascading operations - with the teams taking the project one step at a time.

The waterfall development process is well-liked by teams with no prior design experience since it is simple to understand. Before moving on to the next step, the previous one must be finished. Before the design on a new component of the app can begin, all the requirements must be determined and finalized.

There is no turning back with this strategy. Much like a waterfall, it only runs in one direction. Because of this, waterfall is an inflexible strategy that should be avoided for projects whose requirements change frequently.

The prototype method enables developers to work on a rough prototype version of the eventual product rather than committing to fully-functional software. To substitute for chunks of the program, integration software tools may be used to set up data pipelines that move the information you need in-between. After that, the prototype is made accessible to stakeholders for testing, review, and feedback.

The effectiveness of this strategy depends not only on the development team but also on how well they interact with stakeholders and customers. The prototype is refined through multiple iterations until all stakeholders are satisfied.

The benefit of the prototype technique is its emphasis on real-world experience over theory and guesswork, which identifies problems before the actual development starts. If there are problems in development, the prototype is a low-stakes environment where discovering the problem is as valuable as fixing it.

Another software development method built on Agile is called "Feature Driven Development," or FDD. The aim is to avoid confusion that results in expensive rework and duplicate effort.

Feature Driven Development divides development tasks into a list of features for the overall product. If the program needs a Hive database to build, that's a big feature in itself that needs to be managed properly. Developers go through several iterations of planning, designing, and building for each feature. A feature should typically be small enough to be completed in no more than two weeks.

The spread of Rapid Application Development (RAD) in the 90s laid the groundwork for iterative frameworks like Agile and Scrum. It focuses on speeding up development while maintaining quality. It might overlap with DevOps, where tools like IBM cloud modernization help build fast and focus on productive work, not fixing problems.

Project requirements, prototyping, testing, and implementation are the four steps of the RAD cycle. Contrary to linear models, RAD places a strong emphasis on creating prototypes based on the specifications provided and testing them out with the customer. The process is repeated until the customer is satisfied with the outcome.

The success of the Rapid Application Development framework is largely responsible for the Dynamic System Model, an offshoot of RAD. This method aims for quick delivery and project goals that are in line with business requirements. It comprises four iterative phases: design and build, functional model, feasibility and business analysis, and implementation.

End-users are heavily involved in the process and contribute a lot of input. It lowers the chance of deviating from the project's initial objectives and specifications. Additionally, the Dynamic Systems Model emphasizes thorough documentation for developers and users, which is absent from most Agile frameworks. 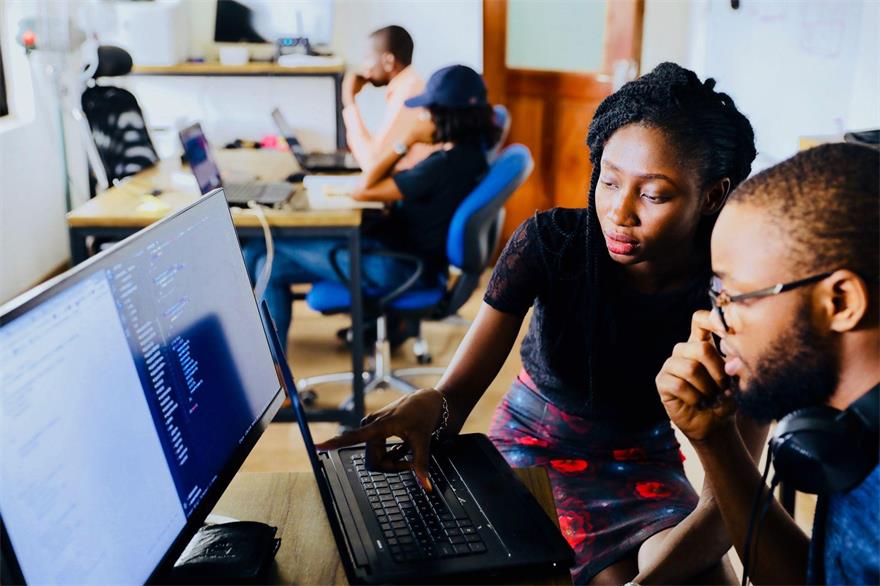 One of the most adaptable software development approaches is Scrum. It's beloved for its incremental and iterative approach, and it's an evolution of the Agile method. The Product Owner, Scrum Master, and Development Team are all parties involved in the Scrum technique.

How tasks are completed in sprints is what makes Scrum a perfect methodology for a fast-paced setting. Up to 4 weeks are required for each sprint. Teams may identify problems, present ideas, test them, and get feedback quickly thanks to the quick execution and brief meetings in person or over VoIP. It makes it simpler to take on tasks that move quickly.

The focus of "extreme programming" is to produce a fully working initial product and reduce the "price" in time, money, and effort of features outside that scope. Complex projects with set deadlines and hazy specifications are the ideal fit for "XP". Two of the main features of this method are continuous planning and test-driven development.

This approach enables developers to produce a finished good at a lesser price. Due to the frequent meetings, an emphasis on thorough testing, and pair programming, it is also labor-intensive and time-consuming. That's a cost the team has to consider, but ultimately it results in high-quality software.

For the corporate software solutions we see in B2B, the joint application development method is best. It includes interactive workshops with stakeholders and customers during the design and testing phases. The customer and developers work together to match the system to their needs during these workshop sessions. 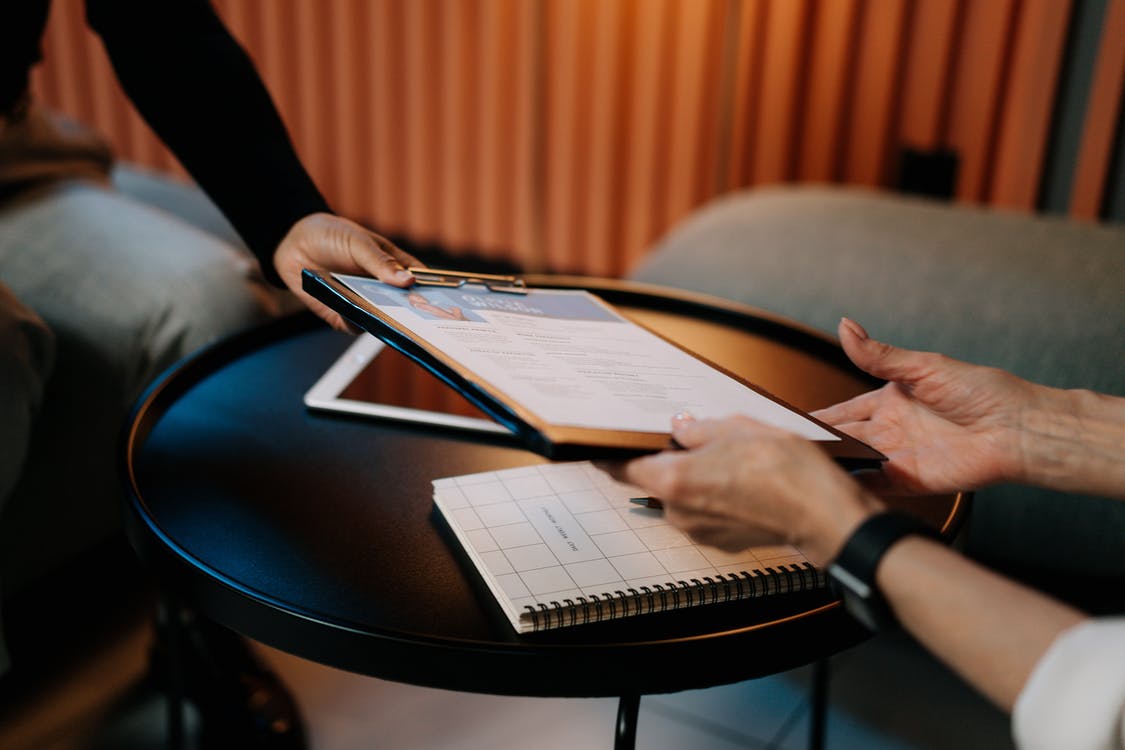 It enables teams to make decisions while keeping an open mind and considering all relevant information. Developers are responsible for locating bottlenecks in the process and bringing them up with the team. The objective, as with DevOps, is to create a reliable, effective system.

The Best Development Method for You

All these methods strive to build good software by helping teams work together. But which method is best for you will depend on the team and the nature of the job.

Intense, process-heavy methods like XP might suit B2B infrastructure projects if you have time for them, but other teams might need something like Agile to keep them moving as fast and efficiently as possible.

Need more help? Check out the Zentao blog. They have more articles on project management tools, software management, building cross-functional teams, and so much more.

Tanhaz Kamaly is a Partnership Executive at Dialpad, a modern cloud-hosted business communications platform that turns conversations into the best opportunities, both for businesses and clients. He is well-versed and passionate about helping companies work in constantly evolving contexts, anywhere, anytime.