Stephen J. Mellor, one of the Agile Manifesto signatories, describes himself as a "SPY" who went to the Snowbird conference.

Stephen was surprised when he received the invitation to the conference because his work had always been about modeling, with little focus on coding and testing, which are popular among agile practitioners. Indeed, we rarely see "agile" and "modeling" simultaneously. So let's discover more about Stephen J. Mellor and his story.

Before receiving the invitation to the conference, Stephen had just read Kent Beck's " Extreme Programming", where the author mentioned: "No Upfront Thinking", "Models Aversion" , "Anti-Documentation", etc. These theories intimidated him but also piqued his curiosity.

With nothing else to do in the Rockies during the winter, Stephen decided to go to the Snowbirds conference to find out what was going on.

During the meeting, Steve admitted that he had initially intended to obstruct the plans of the Snowbird conference wickedly, but in the course of the meeting, he found himself in agreement with most of the points that were raised. For example, there was an overemphasis on "upfront large-scale design". And so Stephen became an agile proponent, but his focus remained on the value of modeling, especially the executable models he has been building for over a decade.

Just before the Snowbird conference, Stephen had a conversation with nearly all of the manifesto signers. The conversations look like this: 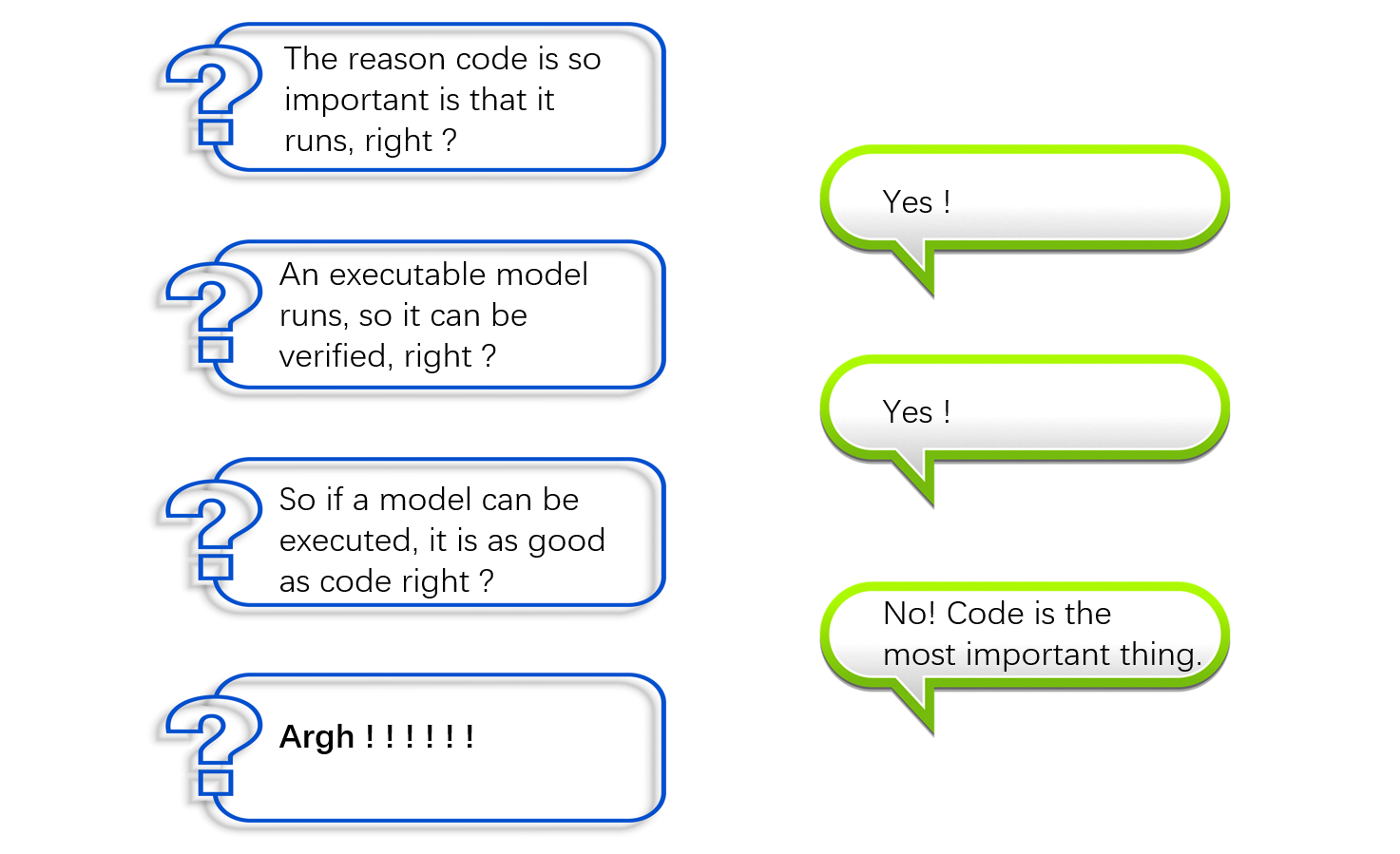 Stephen disagreed with the others because they had different opinions on what the word "model" means. Some signatories treat the models as sketches and throw them away. Even more irritating is that the model is treated as a blueprint, which is drawn directly to the developer. Stephen doesn't approve of these practices. He believes that models are runnable.

When talking about models at the Snowbird conference, Stephen kept hearing that it was impossible to write a "Hello World" program in the Unified Modeling Language. It can be done, but it's not easy because Stephen and his team had been running models with their action language before the Snowbird conference. He realized that the immediate problem that needed to be solved was that modeling to be widely recognized as executable. 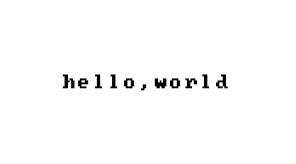 The fusion of two unrelated things often produces a beautiful chemical reaction. Stephen described "Agile" and "Modeling" as follows: "Agile" and "Modeling", although rarely in the same sentence, they are not in conflict at all. On the contrary, modelers can learn a lot from those who implement Agile, such as building tests for models early. Those who follow agile processes can also benefit from increased productivity and more accessible communication with customers. Undoubtedly, everyone can benefit from it.

Stephen received a BA in computer science from the University of Essex in 1974, and started working at CERN in Geneva, Switzerland as a programmer in BCPL. At CERN, Steve was primarily responsible for the accelerator control system that supports CERN's sale systems in different countries or regions.

If this was a computer worker's dream career, then Steve had a second, third...

In 1977, Stephen joined the Lawrence Berkeley Laboratory, one of the most prominent national laboratories in the United States. He worked as a software engineer providing system support software for several projects. In less than two years, younger than any team member, he became an excellent team leader, leading the development of control systems for multiple projects. 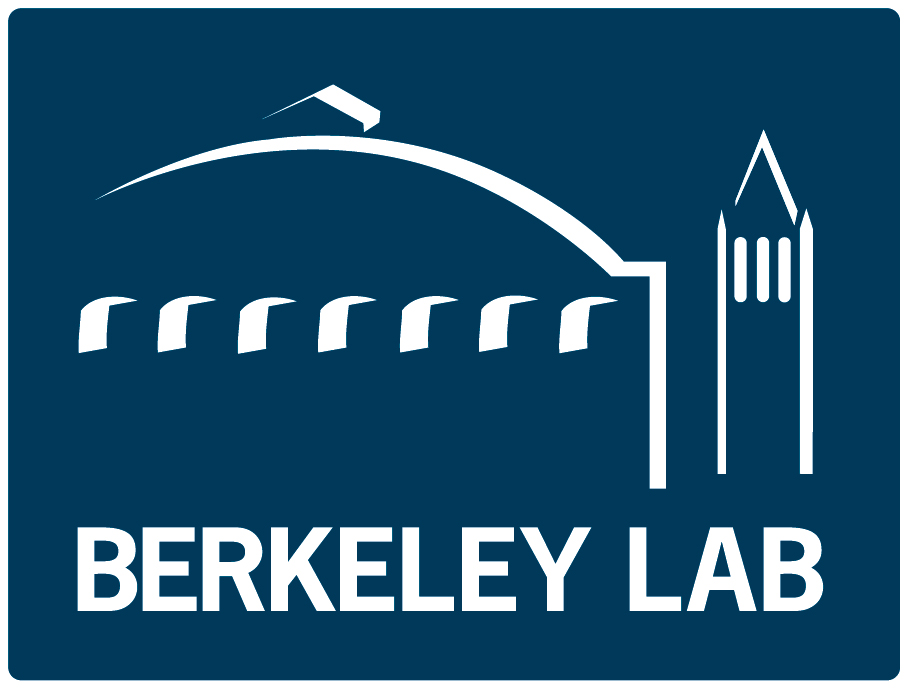 At this time, many practical projects were just repetitions for Stephen. He believes that the possibility of modeling in the future is far greater than that of the present, and the goal now is to let more people know the value of modeling.

In 1982, Stephen joined Yourdon Inc., a consulting firm founded by Edward Yourdon, one of the pioneers of programming methodology, as a consultant. He worked with Paul T. Ward to redevelop the IT curriculum. This led to the Ward-Mellor method, published in his seminal trilogy, Structured Development for Real-Time Systems. Stephen provided consulting services to several companies, which led to a new direction for his career.

In 1985, Stephen and Sally Shlaer co-founded Project Technology Inc. to provide consulting services. Over the years, they continued to offer courses to transfer technology to their clients more quickly. During this period, they developed the Shlaer-Mellor method: considered the earliest object-oriented analysis and design methodology. The first book on the subject, Object Oriented Systems Analysis: Modeling the World in Data in 1988. He subsequently published Object Life Cycles:Modeling the World In States and articles on model-driven development. Stephen also created the first model compiler.

From the chairman of the Advisory Board, the adjunct professor of the Australian National University, the chief scientist to the program chairman. The various identities are the steady and firm steps Stephen has taken in the field of modeling.

Stephen was once asked what it takes to be a good architect, and he laughed without saying a word. But he has come up with a method: "Never believe that the system you have created is unique, try to find different ways to solve the same type of problem."

Architects as well as programmers.