At one of the agile technology exchange conferences, Alistair shared three words that he admires: "Keep," "Break," and "Detachment." He used the example of making bread to symbolize the different phases of agile. Combined with Alistair's rich experience, the three words "Keep," "Break," and "Detachment" also aptly summarize his different stages in agile.

Alistair understands the "Keeping" stage as follows: "A person who has never made bread before needs a step-by-step list that shows him exactly how to make a bread， and this stage is 'keeping.' The list provides a correct method, and if you follow it, you will be able to make bread."

With a strong interest and desire to learn more about computers, Alistair received his Ph.D. degree from the University of Oslo in 2003, one of Norway's "top academic research" institutions. As a student, Alistair built a solid foundation in agile by following the "Bread List" and emerged in the agile community.

At this point, Alistair has found a career that he can strive for his whole life.

After working in the software industry, Alistair has written many books based on his solid research foundation and extensive practice during his studies. " Agile Software Development" published in 2001, and " Patterns for Effective Use Cases", published in 2002, both received the Jolt Productivity Award, known as the "Oscars of the Software Industry". This is also a strong endorsement of Alistair's capabilities by the software industry.

"At the 'broken' stage, we are no longer satisfied with making ordinary bread. We want to make crispy, thinner, or thicker bread. At this time, we need different prescriptions to make different pieces of bread in different ways."

After getting familiar with the regular "list" of agile and increasing practice, Alistair had many innovative ideas and started looking for different agile methods. 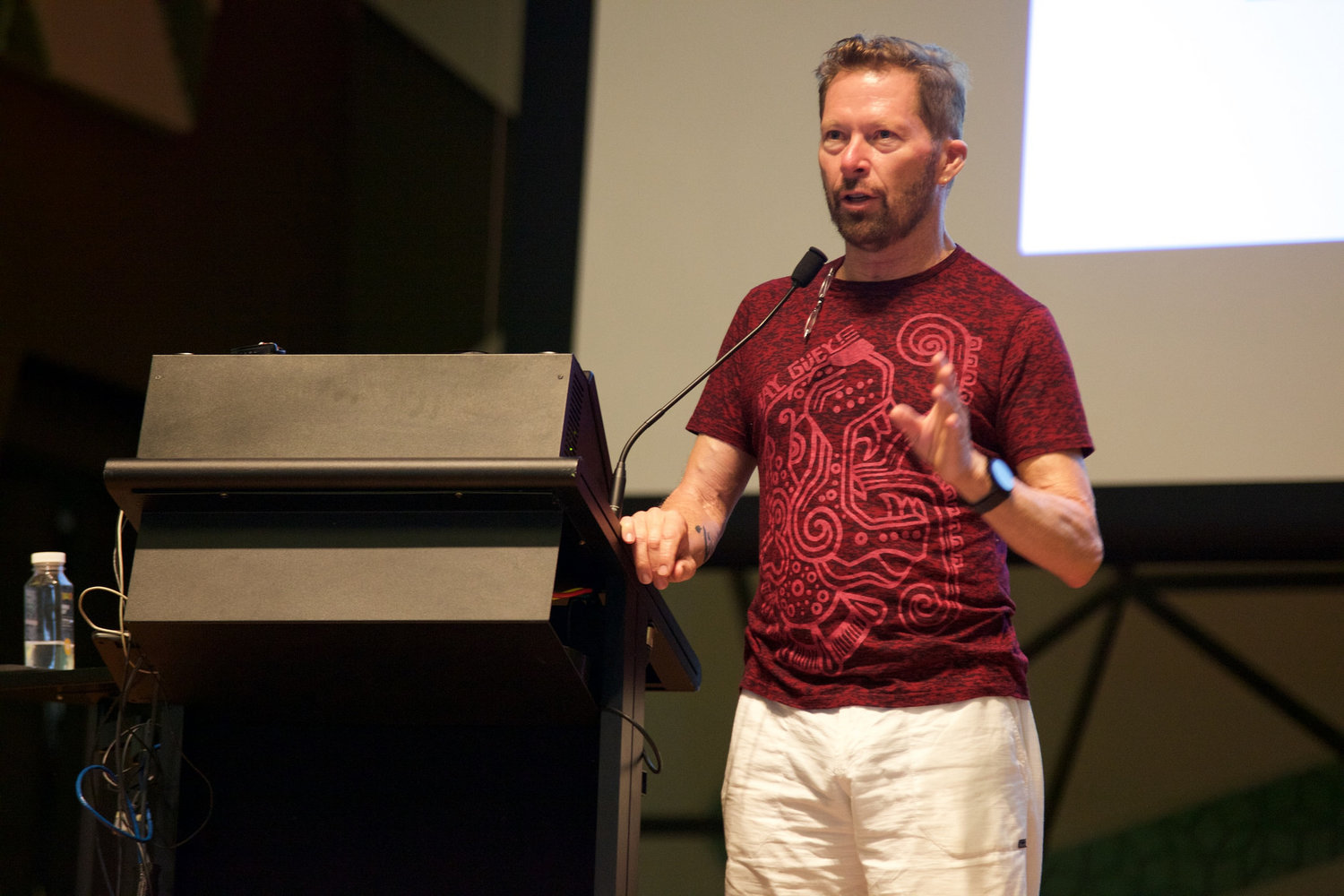 At the suggestion of Alistair, the conference was relocated to Snowbird in Salt Lake City. In February 2001, the conference finally began. Alistair became the actual organizer of the conference, coordinating with Jim Highsmith to organize attendees worldwide. 17 of the 20 invitees attended the workshop, and finally resulted in the " Agile Manifesto". This conference was later given a more iconic name, the Snowbird Conference.

After the "Agile Manifesto" was introduced, a series of agile methods led by Extreme Programming slowly came into the public, including the " crystal family" proposed by Alistair Cockburn.

The Crystal Clear method, in general, is suitable for a small team of fewer than six people to do agile development. Compared to XP, which is also suitable for small teams, both have a human-centered philosophy but differ in practice. The crystal method is less disciplined, but the management operation is more coordinated with the team's output.

In the product development process, we should use a single agile method and draw on multiple methods and develop a new agile mindset according to the project's specific conditions.

In 2005, Alistair presented his Hexagonal Architecture to solve traditional layering, coupling, and entanglement problems. He believes that the traditional layered architecture is a one-dimensional structure that cannot meet system applications' multi-dimensional dependencies. The hexagonal architecture can solve the problem of interleaving business logic and user data by separating the front and back ends. This also provides a great."

"Making bread as my wife does is different from the previous two steps. She needs to use her hand, grab some flour, pour some water, get some eggs and knead it, and she can make the bread she wants. This is the "Detachment" stage. At this stage, we can do it according to the method, but even without the method, we still know how to do it."

From various lightweight methods to today's mature agile methodologies, the agile application has long been engraved in Alistair's heart. In other words, Alistair has already reached the "detachment" stage. When he looked at Agile outside of the industry chaos, he realized it was time to do something for Agile.

Founding the International Consortium for Agile

In 2009, Alistair co-founded the International Consortium for Agile (ICAgile) with Ahmed Sidky and Ash Rofail, which led to the launch of the Agile Certification. They found a different "prescription" for agile, and in this way, they wanted to encourage everyone to think and learn about agile methods, skills, and tools. 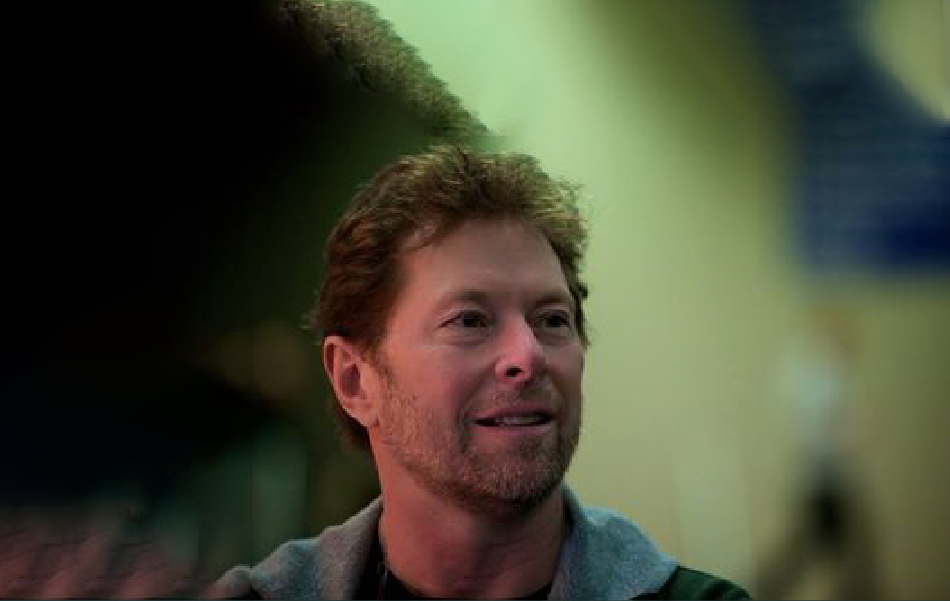 ICAgile's certification is skills-based and requires you to prove that you have learned the core skills of agile and take an on-site test to demonstrate your ability to apply these skills flexibly. It is a way to pass on "truly agile" with craftsmanship without being distracted by the market or profit.

However, they would never have thought that agile certifications are everywhere nowadays. The word agility seems to be very easy to exchange with money, but what can be easily exchanged is often skin.

Since 2001, agile development has gradually become an integral part of software engineering and project management. Alistair found that agility has also been over-packaged in the development process, and the original simplicity and purity have long been cloaked in profitability. So Alistair believes that it is time to restore the essence of agility.

In 2015, Alistair launched the "Heart of Agility" website, emphasizing the return to agile. "Agile is about simplifying information prompts to better focus on achieving great results", which is Alistair's high-profile response to the overly complex state of the Agile industry. 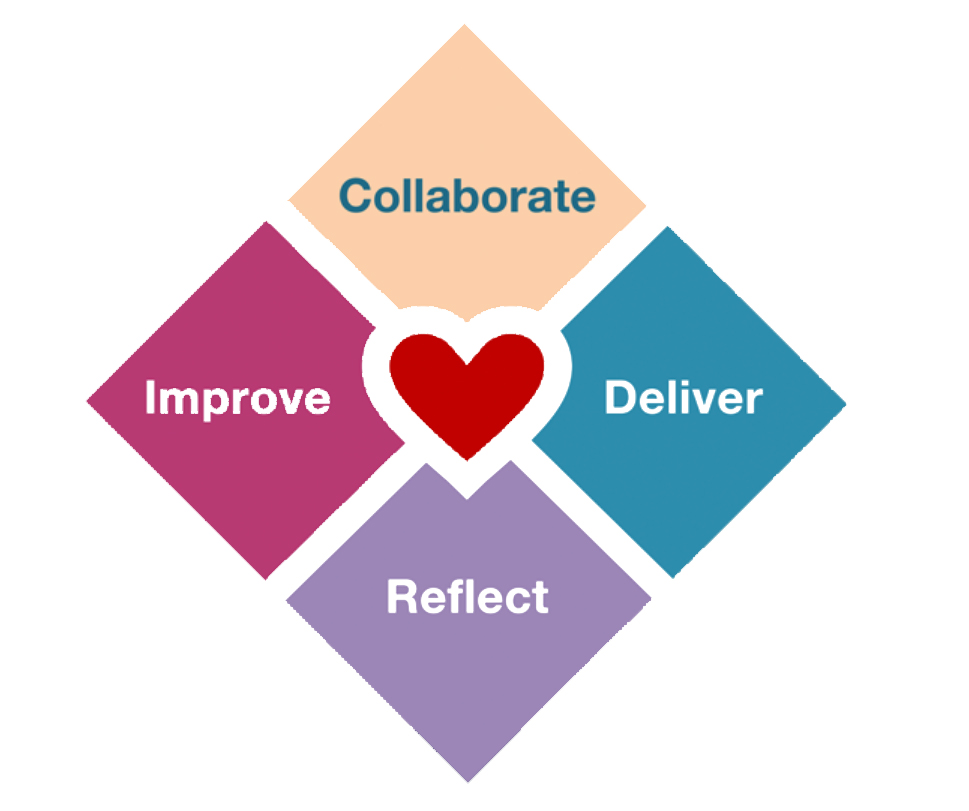 The "Heart of Agile" has opened the door to agile for more people. While benefiting more people, it also enables them to continue innovating and finding their way of working.

Alistair has a clear understanding of agile to avoid getting lost in worldly reality. He has experience exploring agile development in various retail and e-commerce and has also had a glorious career in Norway Central Bank and IBM. In 2007, he was recognized by the industry as "One of the All-Time Top 150 i-Technology Heroes".For Alistair, this is no doubt what agility has given him in return.

If you are a hero, you must walk a difficult path, a path that can withstand any challenge the world throws at us, whether it is interests or morals. Alistair did it, and that's how he and Agile achieved each other. This heroic path, are you on the way?