People tend to hold stereotypes about programmers, believing that they are dull, uncommunicative, unromantic, and prefer to wear plaid shirts. But for programmers, their liveliness and romance are expressed in various programming languages. In the worlds built by these languages, programmers are intelligent, passionate, creative, and have "colorful" personalities when confronting different scenarios.

Programmers show a "red" personality when it comes to their work.

The red personality represents the programmer's sincerity and love for programming. For programmers, programming is an art; they should not imitate and replicate others but create and share with others. 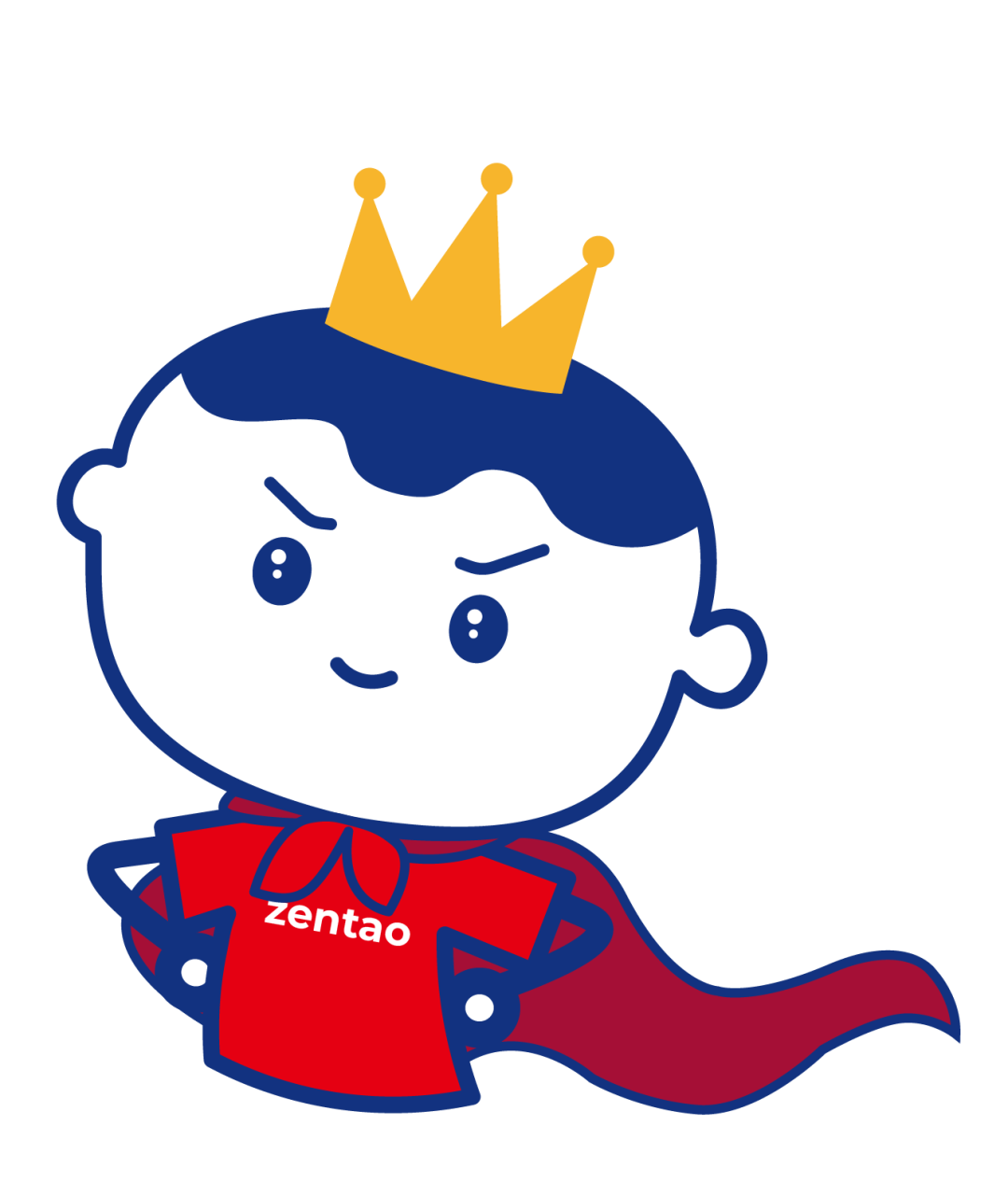 How to write legible and accessible codes? How do you build an excellent program design? How to keep refactoring? This is the relentless pursuit of programmers. They hold themselves to the highest standards, with the confidence that "everything I produce shall be the best" and the concept that "code changes the world"; they are humble in the parts they are not good at, and they work together as a team to achieve a win-win situation. 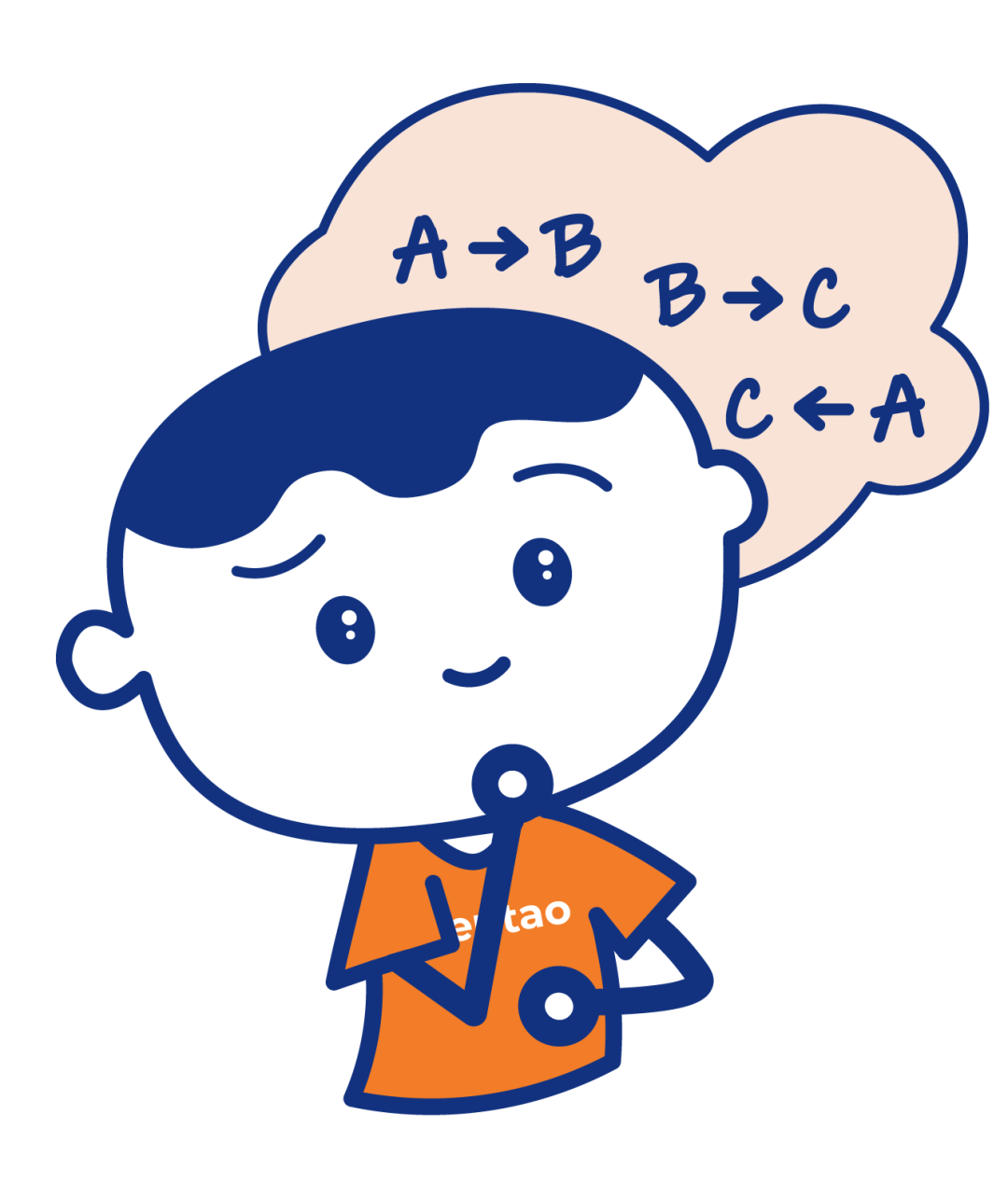 Programmers show an “orange” personality in the face of complex programming.

Programming is an art, not only in its creativeness but also in its logic. What is logic? Logic refers to the laws and rules of thinking, or frankly, "relationships". We can establish the proper connection between weather and clothes, such as wearing a down jacket in winter, a raincoat on rainy days, etc. At the same time, programmers must establish the correct connection between codes and programs and use solid logical thinking to achieve various business demands. After establishing logical connections, programmers will start thinking about writing concise, legible, and maintainable codes. 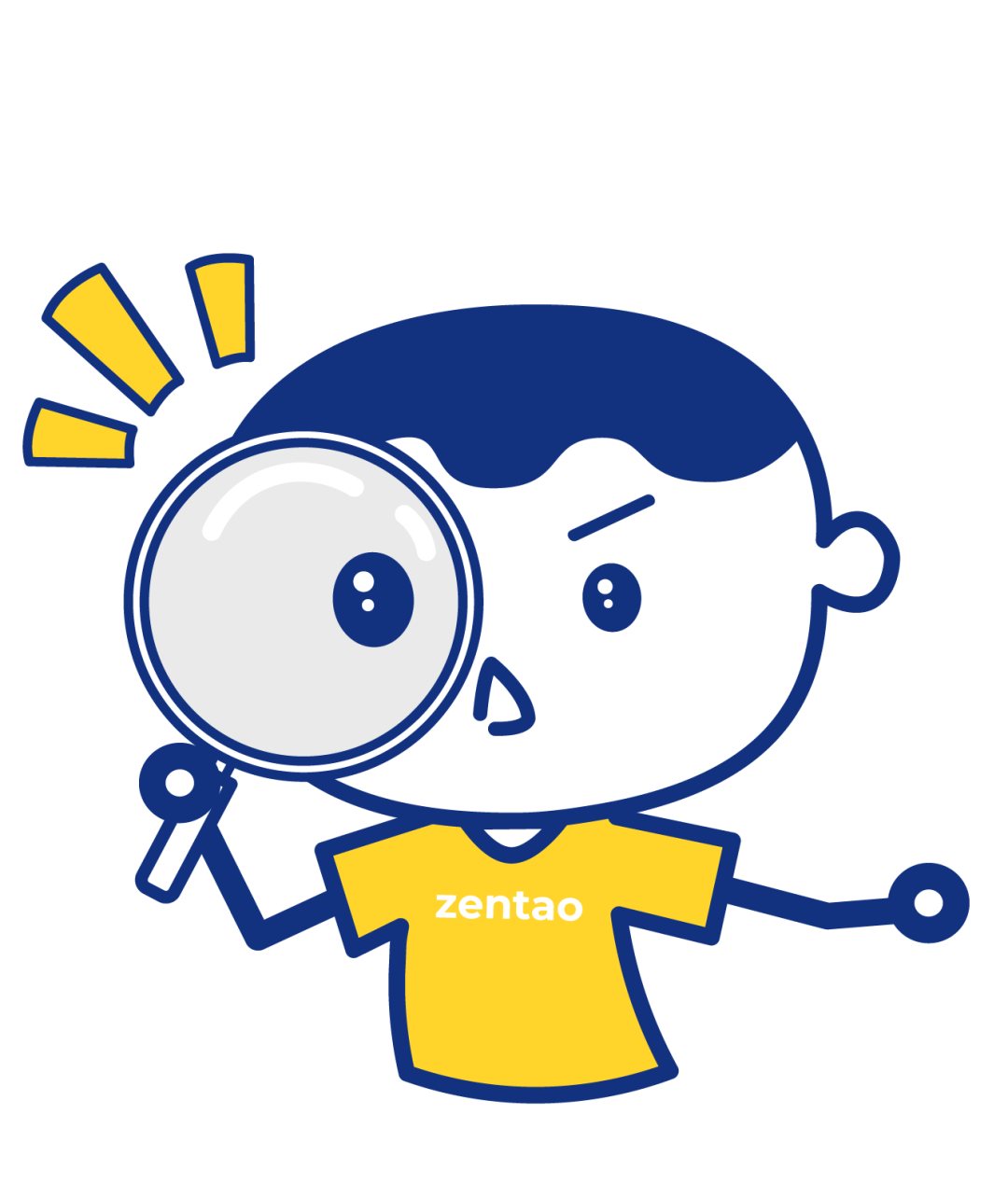 Programmers show a "yellow" personality when facing the unknown.

Yellow represents brightness and creativity, which all stem from curiosity. Curiosity is the source of motivation. It means not being satisfied with the status quo, not being confined to the existing comfort zone, and constantly thinking and exploring positively to overcome your difficulties.

Currently, in the face of new technologies and trends that are constantly emerging, programmers are driven by curiosity to learn new technologies, master new knowledge, and improve their problem-solving skills. In the early days of blogging, it was necessary to write in HTML, so even a simple bolded paragraph had to be done in a string of codes. A programmer named John Gruber was so troubled by such a cumbersome process that he asked: “Is there an easier way to read and write?” Driven by curiosity, he worked with Aaron Swartz to create the Markdown language that is widely available today. 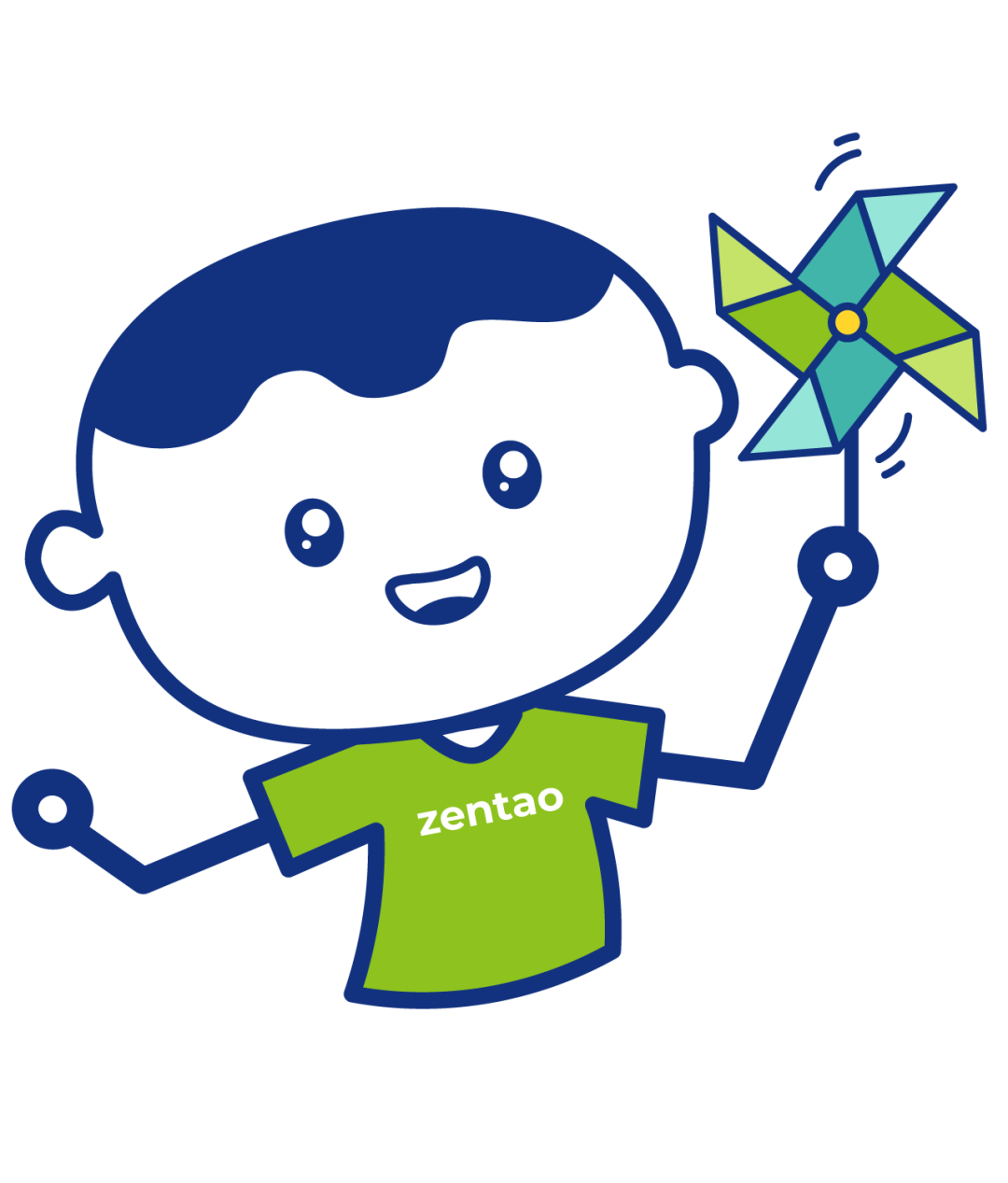 Programmers show a "green" personality when they face established routes.

Green means new life and new life needs to be energized by vitality and imagination. We must break the stereotype of programmers as dull and mute and reacquaint ourselves with their lively hearts and creativity.

For programmers, the job is not to write codes meaninglessly but to seek new ideas from the inherent patterns of routines. In the early days, information and materials were distributed among incompatible operating systems and computers that did not connect, so it became challenging to retrieve information. Tim Berners-Lee, in order to solve the trouble of retrieving information at work, connected all the systems through a unified protocol, so that information could flow freely on the network and be no longer restricted to a single system.

This story illustrates that how we think we are accustomed is a new challenge for programmers.

Programmers show a "cyan" personality when they face repetitive tasks.

Larry Wall, the inventor of the Perl language, has a classic statement: a good programmer should possess three major virtues: laziness, impatience, and arrogance.

We often assume that laziness means not taking work seriously. But for the lazy-minded programmer, design and process can solve the problem effectively. Good programmers solve these problems through refined design patterns, highly abstracted modules, accessible interfaces, and highly configurable infrastructure platforms, and by writing automation tools to help relieve themselves from these tasks.

For example, to reduce their workload, testers can transfer manual testing to program runs through automated testing tools such as Selenium, Postman and ZTF, thus effectively increasing the value of programmers' work. 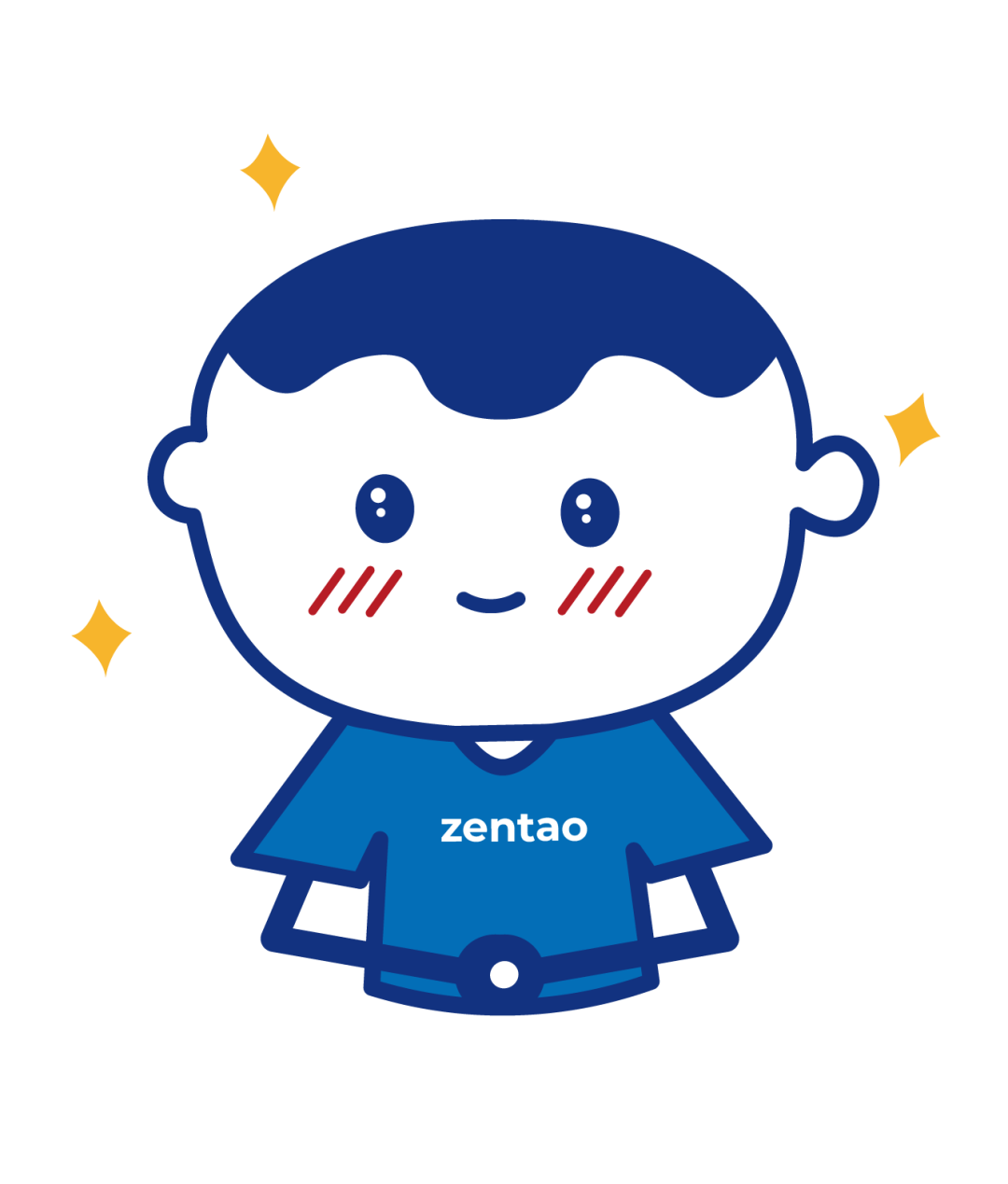 Programmers show a "blue" personality regarding the complexity of their work.

The"blue"personality does not mean that everything is done to an impeccable degree, but more of an attitude of "be better and more perfect" to deal with matters at work or in life.

Programmers with this kind of personality are strict about the quality of their codes. They pay attention to whether their own or their team's codes follow the code specification, whether the design is as simple as possible, and whether it can be refactored. In addition, they can continue to summarize their previous experiences and offer better ways to improve their work later. Programmers continue to develop themselves through this "feedback-improvement" process.

Programmers show a "purple" personality when they are faced with making choices.

The "purple" personality provides programmers with a sense of mystery. It represents stubbornness, not in a derogatory sense, but in how they hold on to their professional beliefs. The stubbornness of programmers lies not only in their strict standards and requirements for their work but also in their adherence to their values. If what they want to do is contrary to their values, stubborn programmers will follow their inner thoughts and move forward with what they believe is right.

This stubbornness was exemplified by Richard Stallman, the father of free software. He started the free software movement as he believed it was against the spirit of freedom for many software manufacturers to restrict the rights of users to modify their software freely. He viewed free software in terms of its quality but its ethics. He believed that software that was not free was a very non-ethical thing and that only software that respected the freedom of its users met its ethical standards. Although there were many detractors, Richard Stallman has always been physically committed to his philosophy of freedom and has "fought all his life for the freedom of users".

Programmers with "colorful" personalities can find the best way to solve problems when faced with different scenarios. On this basis, we often talk about "coders" in a new way: "coders" is not a shield for them to do nothing, but the best way to continuously improve their skills, study technology and tackle difficulties. Are you ready to become a "colorful" programmer?