To sum up, coding specifications are the premise of collective code ownership and pair programming. Code collective ownership and pair programming can better help implement subsequent practices, such as continuous integration, test-driven development, etc. And only when collective ownership is truly achieved is it possible to promote the inheritance of knowledge in the team, reduce the risk of the team, and create conditions for the rotation of posts within the team.

Since coding specifications are so important, why are they often ignored in implementation? I think it can be analyzed from both the team and individual perspectives.

There is no cross-communication between Zhang San and Li Si. If you do not carefully abide by the coding specifications shared by the team, each will inevitably have its style. Then this allocation by module also violates this practice of collective ownership. It will cause problems such as rebuilding wheels, code redundancy, single point of risk, etc. This distribution by a module should be broken down so that everyone can participate in the development of each module.

From another perspective of the team, there is often a lack of a strong facilitator. Executing coding specifications requires correcting other people's code, which will inevitably offend others. Therefore, whether there is a strong facilitator in the team plays a crucial role in the implementation of coding specifications. It is recommended that a backbone R & D personnel with a strong sense of responsibility be selected in the team to promote coding standards and lead by example. The effect will be better.

From a personal point of view, many developers feel that they have strong abilities, as long as they can ensure that the code they write can be executed, which is very personalized. This is not professional enough. You can look at the code of Google or Microsoft programmers circulating on the Internet. They all strictly follow the unified coding specification and write code seriously. The code is written for others to see, so we must find a way to write the code.

The first is to simplify the rules when developing coding specifications. The more rules there are, the less easy it is to remember and the more likely it is that accidents will occur. We only have a camel-case naming format. All naming formats follow the camel-case as a rule from the database to the program to the page. I understand that some teams will have more naming formats, such as class names will be capitalized, and database field names will be spaced with underscores, which is unnecessary, simpler, and easier to follow.

Secondly, we will pay more attention to coming up with a good name. From the database name to the table name, to the field name, to the class name, attribute name, method name, parameter, return value in the program, to the input and output parameters in the interface, and then to the elements and styles in the page, we must spend more time thinking about a name that can be explained by ourselves. Some friends may say, and there are notes. But instead of writing notes to explain what the name means, why not make some effort to let it explain itself?

In addition, we also emphasize the management of code fragments**. For today's languages, the smallest management unit is the method-function level. Implementing functions and methods is composed of lines of code, which can be flexibly organized into code fragments using comments, blank lines, alignment, etc. This way, when reading the code, it is easy to figure out the macrostructure and logic of the function and method, and it can be easier to locate the problem. We can imagine how painful it would be to read a function with 50 lines of code without any blank lines.

We also align everyone's coding practices through regular group code reviews. Every two weeks, we take time to get everyone together and look at the code in a unified way. File by file, we review the specification issues, naming issues, logic issues, layout issues, implementation issues, efficiency issues, security issues, etc. In this way, we can effectively ensure the implementation of the specification in the team. 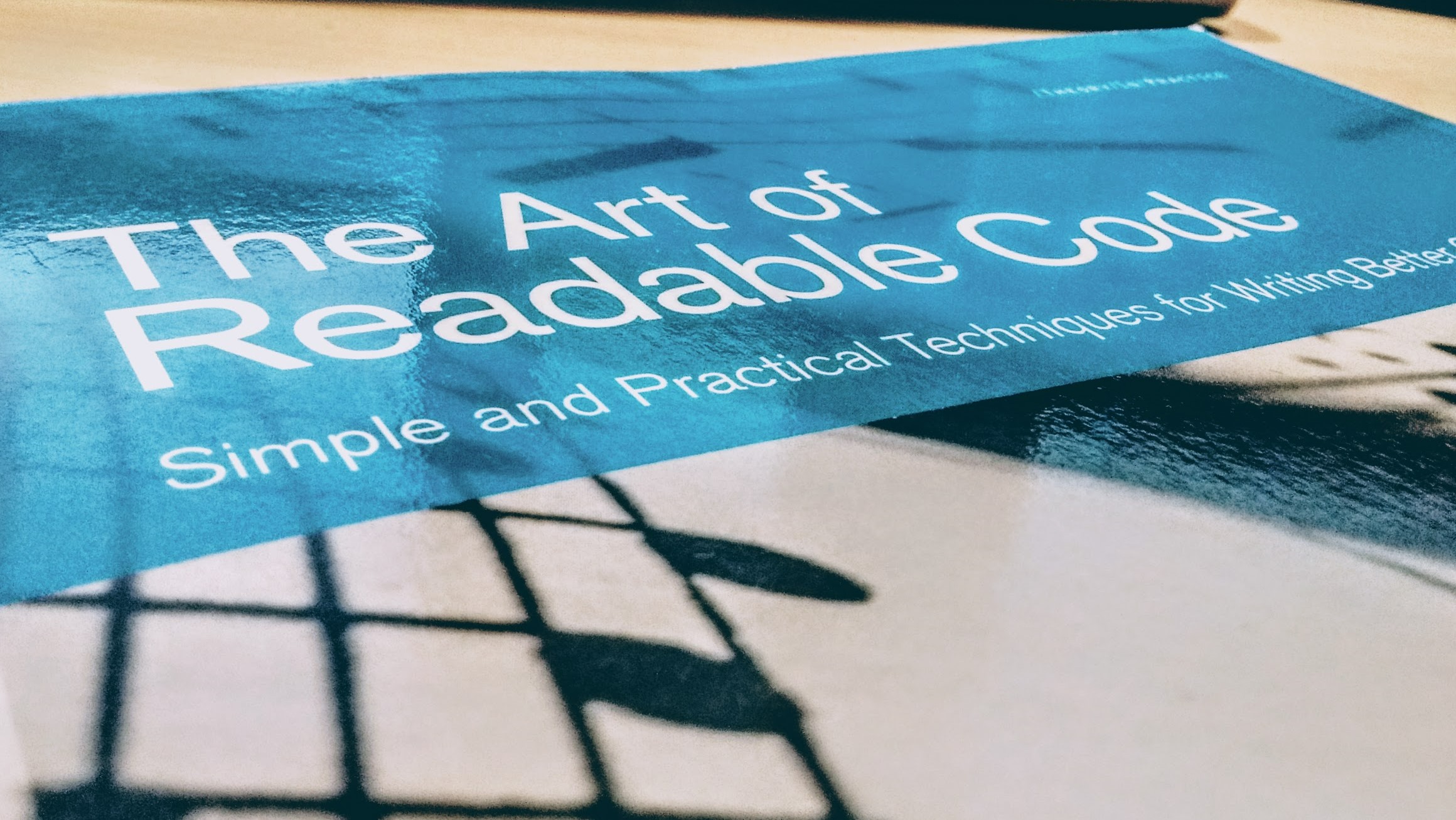