In the product concept stage, the "Elevator Test" is carried out to determine the positioning strategy and transform product features into significant customer benefits; in the product design stage, there is only a product model, and the purpose of the test is to optimize the product's attributes and characteristics, to attract more customers.

When the product is finally completed but not yet introduced into the market, product testing is implemented to control product quality and maintain product life. Before the product is officially launched, we conduct a small-scale market test to identify the strength and weaknesses of competitors (if the product has the potential for further improvement, we can also conduct an improvement test) and determine the product's position in the target market.

The purpose of product testing varies with the development of the tested product or different stages of the life cycle. The decision to use which test research method is based on the purpose of the research, so no test can be called the best.

α (Alpha), β (Beta), and γ (Gamma) tests are commonly used to represent three stages in the software testing process and are used to test new products during the development process and before listing:

Due to the lack of a statistical basis for sample selection, this market research method does not provide specific statistical confidence. That is, this method is not strictly quantitative analysis, but it can indeed provide detailed feedback from customers after using the product; here, the customer is facing the final product or a product that is very close to the final form and function and the testing helps to verify and improve the product.

The following is a detailed introduction to the three mainstream test methods of α, β, and γ: 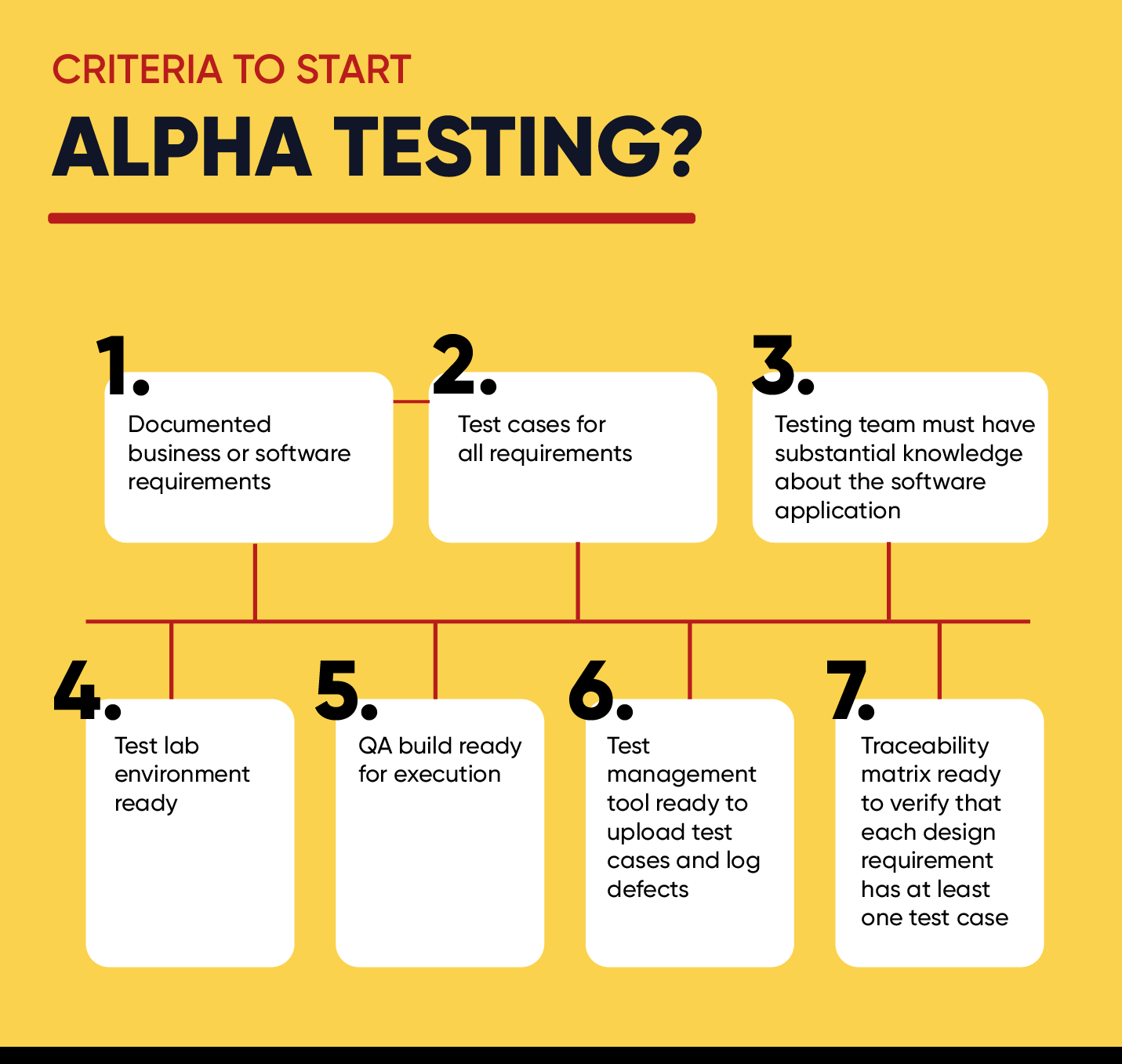 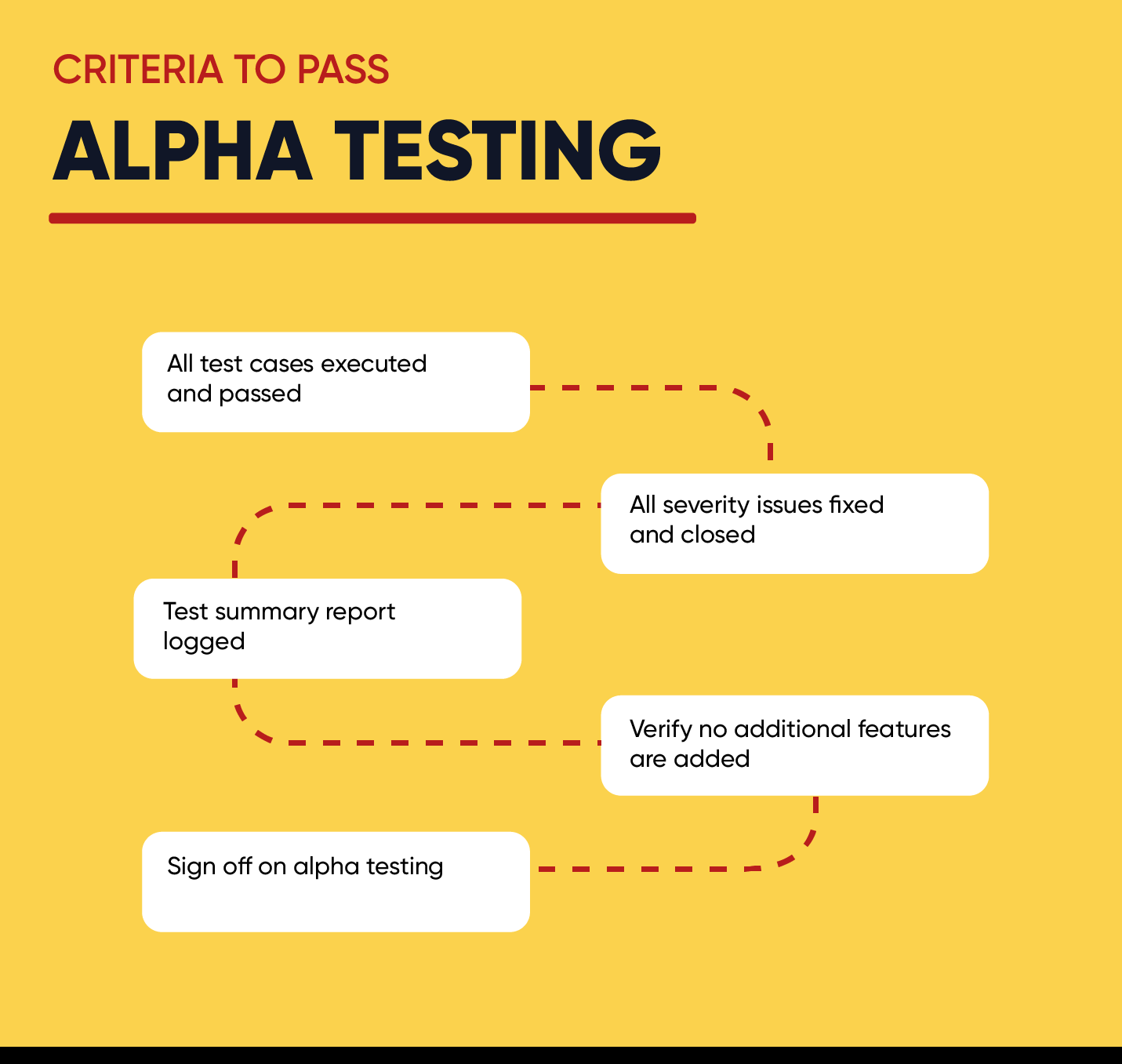 The key to alpha testing is to simulate the actual operating environment and the user's operation of the software product as realistically as possible and try our best to cover all possible user operation modes.

Alpha testing aims to evaluate the FLURPS (function, localization, usability, reliability, performance, and support) of a software product, with a particular focus on the interface and features of the product.

Alpha testing can start at the end of software product coding, after completing module (subsystem) testing, or after confirming that the product has reached a certain degree of stability and reliability during the testing process. The relevant "test cases" should be prepared before alpha testing.

Beta testing can only be started when the alpha coefficient test reaches a certain level of reliability. The alpha test is an informal acceptance test, and the software product adjusted by the alpha test is called a beta version. 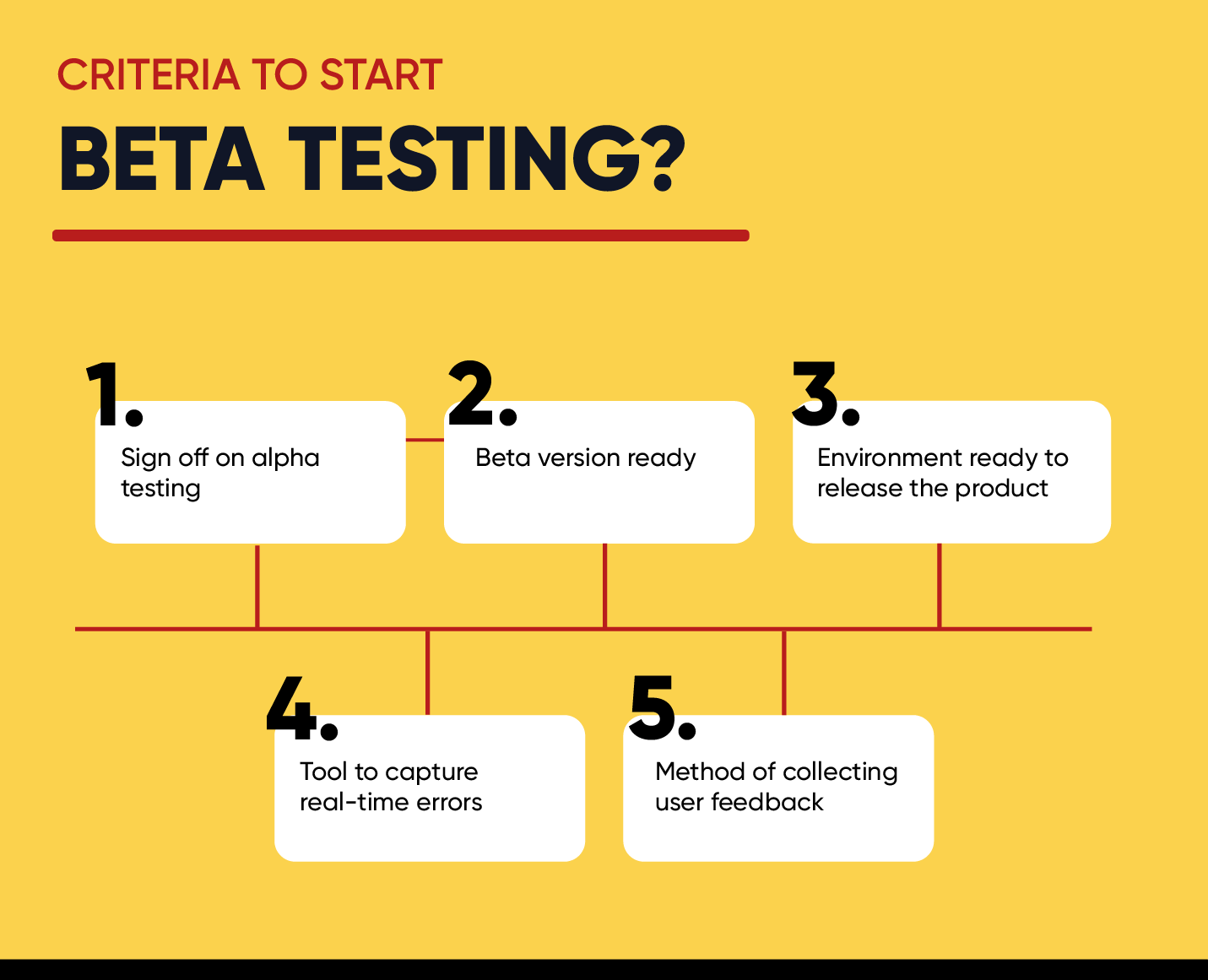 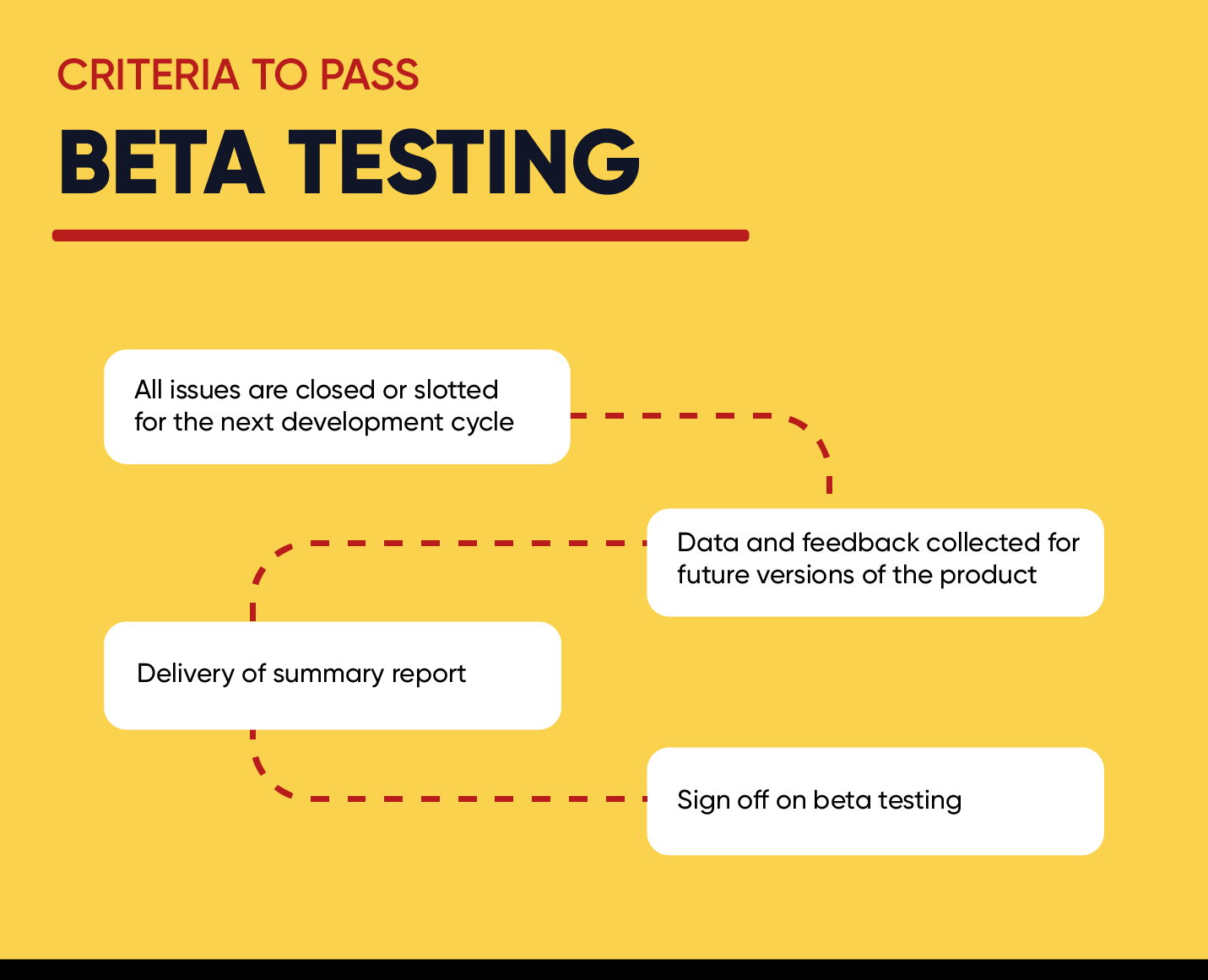 After passing the acceptance test, the product will enter the release stage. The version released after the beta test is called the beta version (the UAT user test in some companies), and it can be said that the beta test is a "pre-release test."

A beta version of the software will be released online and made available to a broad audience, allowing the program to be tested in the "real world" and provide a partial preview of the next release. The main purpose of beta testing is to obtain feedback from different customer groups and check the compatibility of products under different types of networks and hardware.

We should identify a small group of "seed" customers, often called lead customers or lead users.

Acceptance testing also needs to formulate a test plan and process. The test plan should specify the test type and progress, and the test process should define some special test cases to illustrate whether the software is consistent with the requirements.

Whether it is a plan or a process, we should focus on whether the software meets all the functions and performances stipulated in the contract. Is the documentation complete and accurate? Are the human-machine interface and other aspects (for example, portability, compatibility, error resilience, maintainability, etc.) satisfactory to users?

Before the official release of large-scale general-purpose software, Alpha and Beta tests are usually required. The purpose is to test the functions and performance of the software from the perspective of actual end-users and to find errors that end users may only find.

Gamma testing is the final level of testing, after which the software is almost the final version available on the market; at this point, we do not perform any further functional development or improvement of the software.

The only possible changes at this stage are limited code errors. Once the software is ready for release and can meet the various requirements, we begin gamma testing, which does not require any other internal testing.

Except in the high-pressure situation where the development cycle time is extremely short, and the speed to market is required to be extremely fast (since gamma testing is not common, I am not going into too much detail here).