After Kubernetes deploys a service, we often need to open the service to external users. If you are using a cloud platform (AliCloud, Tencent Cloud, AWS, etc.), this requirement is very simple to handle and can be achieved through the LoadBalancer of the cloud platform.

MetalLB aims to solve this problem by providing LoadBalancer integrated with standard network equipment, so that external services on bare metal clusters can also be "normal operation" as much as possible, reducing operation and maintenance management costs.

The specific working principle is shown in the figure below. The Controller is responsible for monitoring Service changes. When the Service is configured in LoadBalancer mode, it is assigned to the corresponding Internet Protocol Address from the IP pool and manages the life cycle of the IP. The Speaker will broadcast or respond according to the selected protocol to realize the communication response of the IP Address. When the traffic arrives at the specified Node through the TCP/UDP protocol, the Kube-Proxy component running on the Node processes the traffic and distributes it to the Pod of the corresponding service. 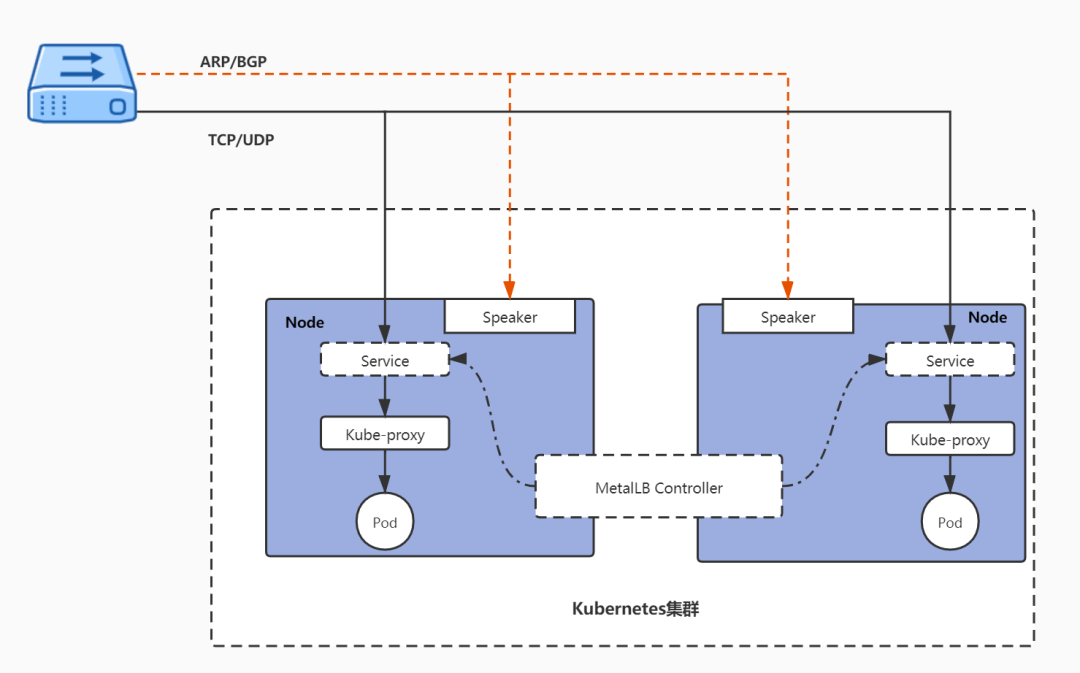 MetalLB supports two modes, one is Layer2 mode and the other is BGP mode.

In Layer 2 mode, MetaILb will select one in the Node as the Leader, and all traffic related to the service IP will flow to this node. On this node, Kube-proxy propagates the received traffic to the Pod of the corresponding service. When the leader node fails, another node will take over. From this perspective, Layer 2 mode is more like high availability than load balancing, because only one node can be responsible for receiving data at the same time.

There are two limitations in a Layer 2 model: single-node bottlenecks and slow failover.

In terms of failover, the current mechanism is that MetalLB notifies nodes by sending Layer 2 data packets and re-elects the Leader, which can usually be done within seconds. But if it is caused by an unplanned accident, the service IP will not be accessible until the failed client-side refresh its cache entries.

BGP mode is true load balancing, which requires routers to support the BGP protocol. Each node in the cluster will suggest a BGP-based peer-to-peer session with the network router and use this session to advertise the IP of the load balance. The routes published by MetalLB are equivalent to each other, which means that the router will use all the target nodes and load balance between them. After the data packet arrives at the node, the Kube-proxy is responsible for the last hop of the traffic routing, sending the data packet to the Pod of the corresponding service.

The way of load balancing depends on your specific router model and configuration. It is common to balance each connection based on packet Hash, which means that all packets of a single TCP or UDP session will be directed to a single computer in the cluster.

BGP mode also has its own limitations. This mode processes some fields in the data package through the hash and uses the hash value as the index of the backend array to allocate a given data package to a specific next node. However, the hash used in the router is usually unstable, so as long as the number of back-end nodes changes, the existing connections will be rehashed randomly, which means that most existing connections will be forwarded to another back-end, which does not know the original connection status. To reduce this issue, it is recommended to use a more stable BGP algorithm, such as the ECMP hash algorithm.

Note: Since MetaILB no longer uses configmap since version v0.13.0 and uses custom resource definition to configure, this example will be configured differently from older versions.

If the cluster uses the kube proxy in the IPVS mode, we must use the ARP mode starting from Kubernetes v.1.14.2.

We should run the following command to install related components. By default, MetalLB will be deployed to the namespace of the metailb-system.

MetalLB will be deployed to the namespace of the metailb-system.

We create an IPAddressPool and specify the IP pool to be used for allocation.

We create a broadcast statement. If no IP pool is specified here, all IP pool addresses will be used by default.

For a basic configuration with a BGP router and an IP address range, you need four pieces of information:

In this example, we use the Layer2 configuration above to test.

1. We should create and execute a sample yaml file, including svc and deployment. 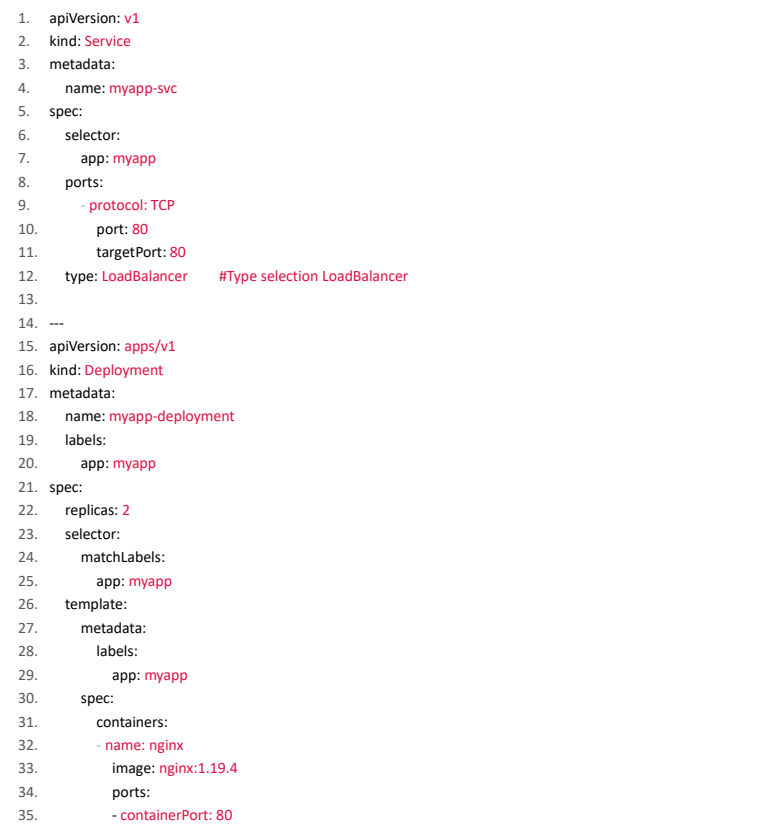 2. We should view the created SVC status and obtain the IP address. 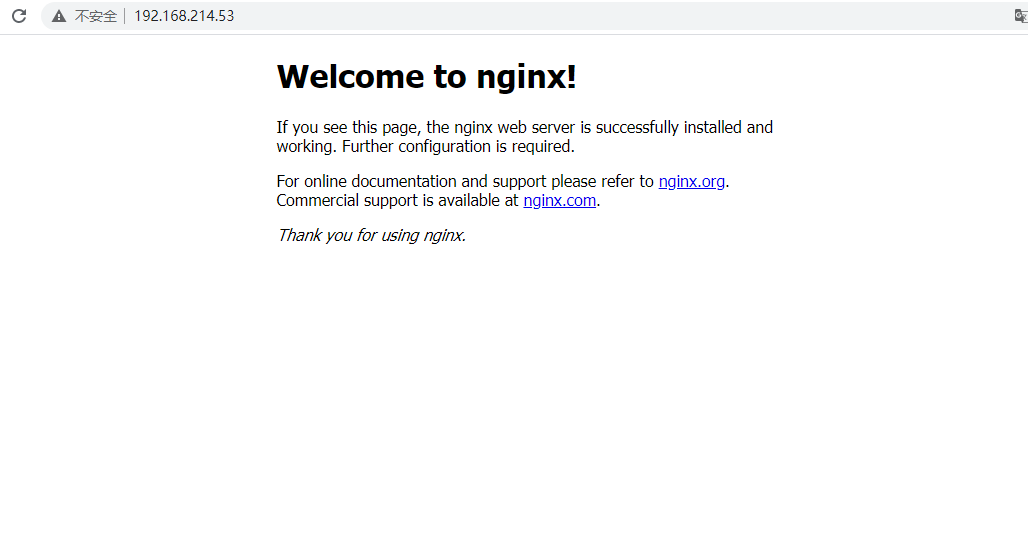 The MetalLB project is currently in beta but has been used by multiple people and companies in multiple productions and non-production clusters. According to the frequency of bug reports, no major bugs have been found for the time being.