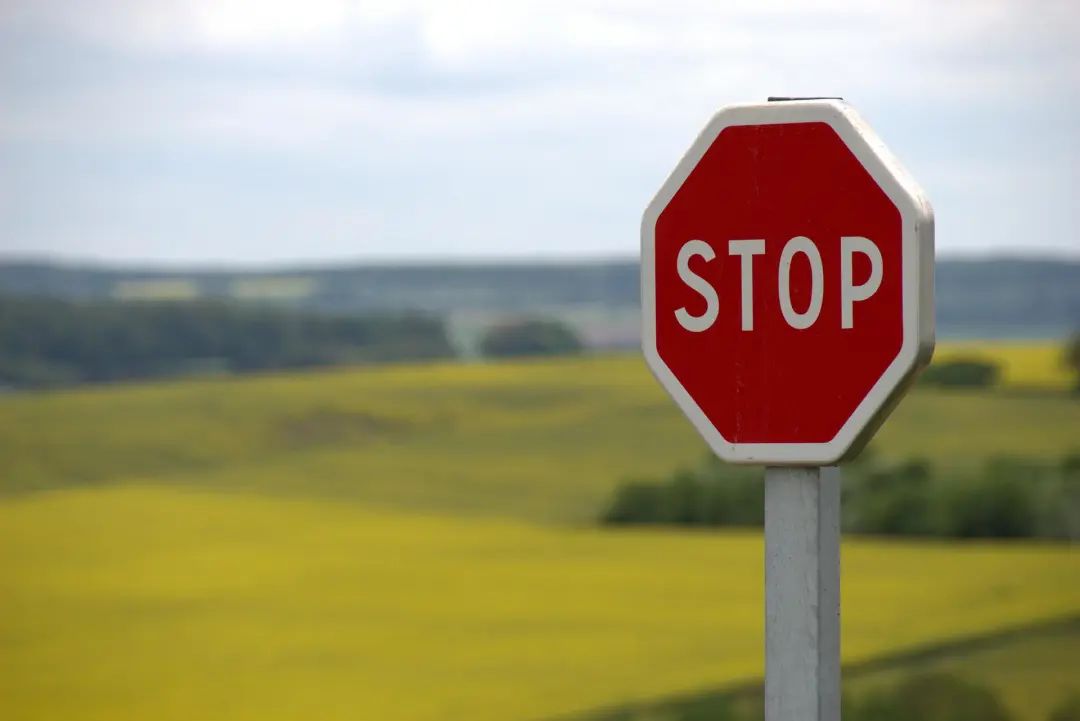 On June 30th, the SFC (Software Freedom Conservancy) posted an article on its official blog called "Give Up GitHub: The Time Has Come!" which prompted a heated debate on Hacker News.

In the article, SFC accused GitHub of many things, citing several sins against GitHub. The article also called for people to stop using GitHub and get rid of GitHub's long-standing control.

1. Copilot commercialization: the most damning blow of all

SFC has long been considering abandoning GitHub, and last week's announcement that Copilot is a commercially profitable product reinforced SFC's determination to do so.

Specifically, since Microsoft acquired GitHub and first launched Copilot a year ago, the SFC has communicated with Microsoft and GitHub about the incident, with the SFC asking several questions and receiving no clear answers. Six months later, the SFC took the issue public and formed a committee of experts to focus on the ethical implications of AI-assisted software. At the same time, the SFC organized an open discussion event, but the invitation to Microsoft and GitHub representatives to participate in the discussion was ignored. Recently, GitHub responded, saying it would not participate in any public or internal discussions on the issue, citing that "a broad dialogue ( on the ethics of AI-assisted software) seems unlikely to change your (Software Freedom Conservancy) position, so we (GitHub) are not responding to your specific questions." SFC considers it highly disrespectful to wait a year for such a superficial answer.

And Copilot's fees directly angered SFC, "It is unethical to launch a for-profit product with Copilot that does not respect the views of the FOSS community." SFC said.

Here are three issues that SFC has raised with Microsoft/GitHub.

Microsoft/GitHub only answered the first question, and SFC believes that GitHub's silence is a reflection of the fact that they don't know whose copyrights they are infringing when they are infringing, and how they are infringing. In light of this, the SFC calls on all FOSS developers to disassociate themselves from GitHub. While it will take a lot of work and sacrifice to abandon GitHub, it is the only way to protest against the bad behavior of GitHub and Microsoft.

"The logic behind why it is so difficult to abandon proprietary software and support FOSS solutions is designed by proprietary vendors." SFC said, "It's GitHub that needs FOSS projects to use their proprietary infrastructure, not us that has to choose GitHub."

2. A lesson from SourceForge

Experienced developers may remember SourceForge, the most popular code hosting site, for over 20 years. Then SourceForge, which boasted a reputation for open source (FOSS), suddenly announced that it was privatizing all its codes, so the major FOSS projects left the platform, and SourceForge fell into decline. Although SourceForge still hosts code today, it has become a platform for monetizing "pages stuffed with advertisements" and "luring users into inadvertent bounces."

SourceForge's painful lesson that it's a mistake for for-profit proprietary software companies to dominate FOSS collaborative development sites is fading away over time.

Over the past decade, GitHub has become the dominant force in FOSS development, building user-friendly interfaces and bringing social interaction features to Git technology. Still, Git was originally designed to enable distributed software development without a centralized site. With its experience with Git and SourceForge, GitHub quickly attracted developers worldwide to build FOSS on its platform. GitHub hopes to profit from these proprietary products, especially from users who want to use GitHub tools to develop proprietary software in-house. Still, GitHub also provides an excellent service for these projects.

The FOSS approach to development has become a GitHub product and is being used by a wide range of developers, either actively or passively. The FOSS approach has become a GitHub product and has been proprietary and repackaged with developers' active and passive support. As a result, FOSS developers have been put in an unenviable position. As GitHub's behavior has become more outlandish, people have gone from being angry to forgiving to ignoring and accepting.

3. Is it a necessity to give up GitHub?

SFC mentioned that there are alternatives on the market, perhaps not particularly well done, but that people can get involved to help improve them. Giving up GitHub means a huge sacrifice and time cost, but it's a necessity.

SFC says it will work to provide alternatives for projects that are difficult to migrate and, in the coming weeks, will announce more hosted instance options and revise the GitHub service guidelines.

In the meantime, the SFC committee will also take a hard look at the general issue of AI-assisted software-like development tools. Recently, the SFC has made a preliminary discovery that AI-assisted software-like development tools can also match the FOSS license during the build phase. They will continue to support the committee in further exploring this idea and looking for new application possibilities. While Microsoft GitHub is a pioneer in this area, there are also early reports that Amazon's CodeWhisperer system (launched last week) can provide proper attribution and licensing support for code suggestion functionality.

A reflection of GitHub's long-term operational mindset became the main reason why SFC abandoned GitHub. With Copilot and the core hosting service, GitHub's actions have had a nasty effect on the industry, and the SFC has stated that it would not expect Amazon, Atlassian, GitLab, or any other for-profit hosting provider to be some sage but that GitHub is undoubtedly far worse when compared to its actions alone. Having ignored, dismissed, and/or belittled numerous complaints submitted by the community, SFC urges all FOSS developers to leave GitHub as soon as possible and work together to take back the world of FOSS development where it belongs.

4. Other reasons to give up GitHub

In addition to Copilot, the SFC cites several other unreasonable actions by GitHub.