Have You Ever Fallen Into the Trap of "Fake Agile"?

The 14th Annual Status of Agile Report in 2020 shows that many organizations today are still learning how to implement Agile. About 50% of respondents said that less than half of their teams were using Agile, and the vast majority of respondents (84%) said that their organization’s ability level in agile practice was not high.

Some companies or teams have achieved great success after practicing Agile, causing more people to rush to transform to Agile. But the Agile transformation is never easy, and the most common problem is that teams don't really understand agile principles and core values but blindly follow them. Definitely, it’s going to fail. However, the teams or members who have gone through such a change will say that agile is useless with a flourish of trumpets: such tricks will only waste money, resources, and time, and nothing is really helpful. But is agile really useless? Or are you using agile the wrong way?

The key elements of the Agile Manifesto are:

However, in many companies, teams that claim to be "agile" deviate so much from the Agile manifesto and values, and they often end up being "too fast to arrive at the destination". Robert C. Martin, a co-author of the Agile Manifesto, said in an interview that any tool or process that makes it difficult for people to work in their own environment is not agile. As a result, teams that only wear a coat of “agile” can only be called “fake agile”. 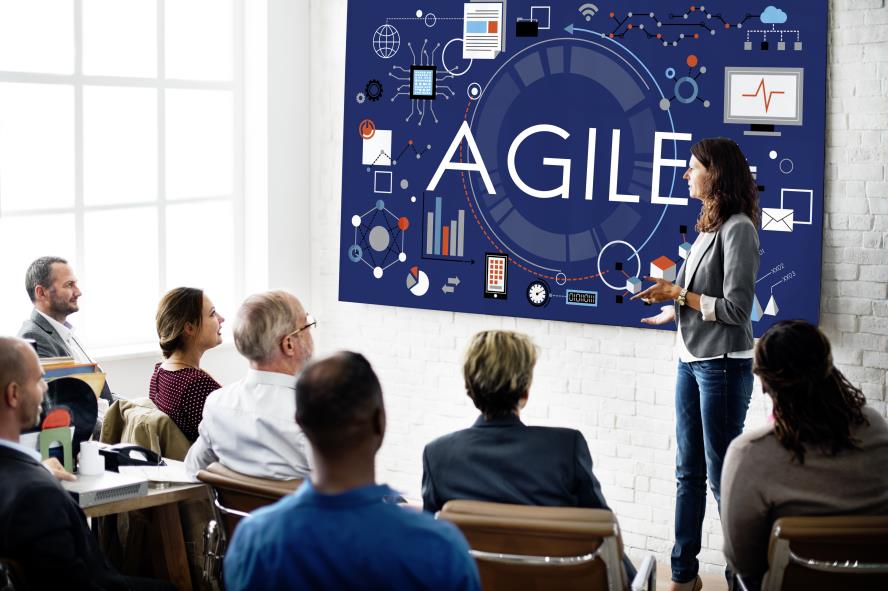 What is fake agile?


When it comes to agile, as a lightweight approach, many people mistake agile for "fast" : fast response, fast delivery. As a result, the entire team was so focused on speed, believing that "time is of the essence", that they had to give up quality in the pursuit of speed. Such products with a focus on fast delivery cannot meet customers’ requirements or even pass quality testing.

2) “Agile” is not all about “simple”
The tenth of The 12 Agile Principles is "Simplicity—the art of maximizing the amount of work not being done—is essential ". Some people would like to say let’s simplify the unnecessary process since we need to focus on “simple” — daily stand-up meeting is a waste of time, discard; retrospective meeting is meaningless, discard; documentation is complicated, discard; there’s no need for planning meeting since we embracing changes, discard… Absolutists tend to think that they should simplify everything thoroughly and carry out drastic reforms. But after a flurry of cuts, the real value is "discarded," leaving a bunch of confused programmers to continue coding in the repetitive and tedious tasks.

Once the meeting time is stereotyped, it puts a lot of pressure on team members to find odd tasks to talk about in order to get through the meeting, thus failing to achieve the goal of daily stand-up meetings to facilitate communication within the team.

2) Unflowed Kanban boards
Kanban is often used in agile teams to help them visualize tasks and work in a transparent manner, motivating team members to work and improving their focus and efficiency. However, there is a big defect after setting Kanban -- the Kanban is semi-idle and no timely updates on it, and the team members can’t get response information from it. As a result, Kanban has become a decoration of Agile. When the time the team leader reports for work, he would like to point to the Kanban board on the wall: Look! We are in the Agile transformation. But as a matter of fact, besides the team members, no one will know whether the agile philosophy has been deeply implemented.

I have written an article about scaled agile transformation before, which emphasized that leaders need to transform to agile first before the team. It carries the same focus in the traditional agile transformation. Only Lean-Agile leaders can drive team agility by exploiting and leveraging the strengths of the team and individuals.

I've seen a company where the leader’s thought follows a traditional waterfall method. When the entire team started the agile transformation, the leader still advocated the relationship of one-stage-by-one-stage in the development process, resulting in significant resistance in the small agile iterations, and the team members unable to achieve their desire but unwilling to accept less. Agile teams struggle when there is no unified standard for agile transformation in the company.

Therefore, in order to break the "curse" of the poor agile transformation, we must be brave enough to break the shackles of the current model and identify the “fake agile” in the team. Change the strategy according to the team’s actual situation, and make the agile really "alive".