First time getting to know computers

Ken Schwaber was born in Wheaton, Illinois, in 1945. The first programmable, electronic, general-purpose digital computer, ENIAC, came out in the same year. In the age of computer budding, little Ken was full of curiosity about this new thing and often had a lot of questions and ideas. He often took these questions to ask the teachers and classmates around him.

With the growth of age, Ken has been exposed to more and more knowledge related to computer software, and his interest in software has become more intense.

After graduating high school, ken attended the United States Merchant Marine Academy. During several years of campus life, he completed the course of his own major and learned software-related knowledge in his spare time. After graduating from college, Ken became a Merchant Shipping Manager. However, Ken soon realized that this life wasn't what he wanted. What he loved was coding and developing. In this way, Ken Schwaber's four decades of development career kicked off. 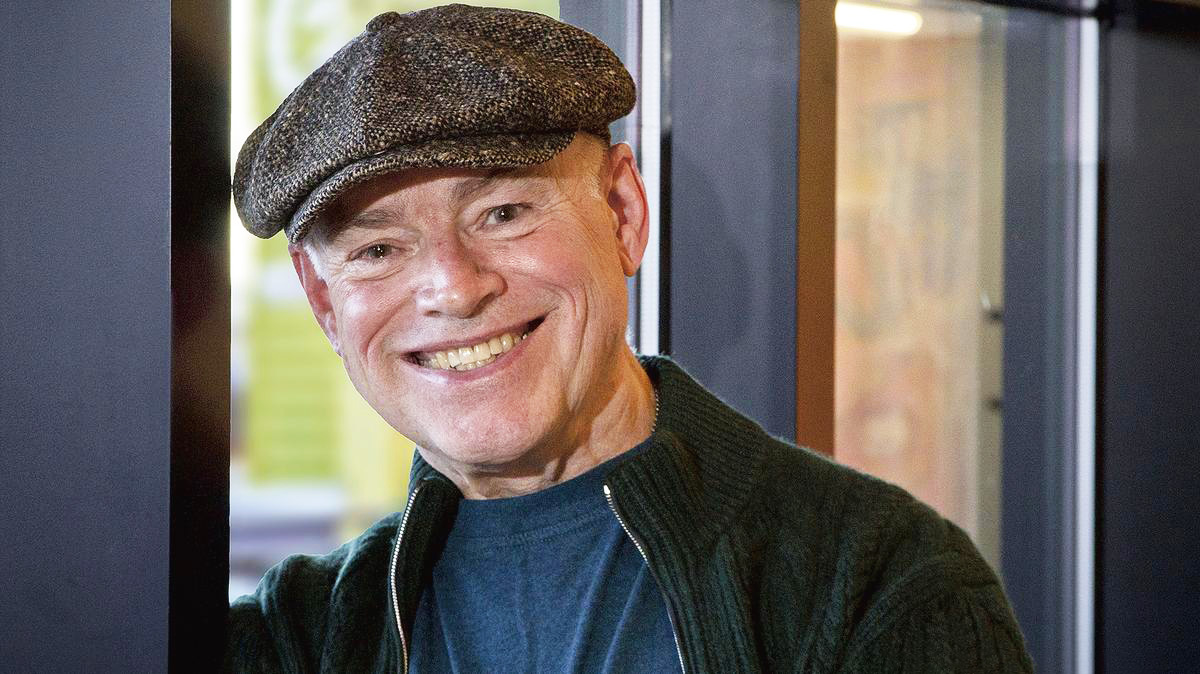 Ken has spent ten years experiencing various interesting jobs in these forty years. He has written operating systems, done embedded work, and even developed software for IBM mainframes. He knows deep inside that the road to software development is endless. Ken has also studied and worked at the University of Chicago, Illinois Institute of Technology, and Wang Laboratories to improve his development technology. These work and study experiences have helped Ken accumulate rich development experience, and his talent in software development has gradually shown.

Even though the market recognized CASE tools and waterfalls, Ken Schwaber felt that these methods and tools were not suitable for him. He went the other way and decided that many felt risky: To start his own business. He founded ADM, Advanced Development Methods, a company for training in software development methods. 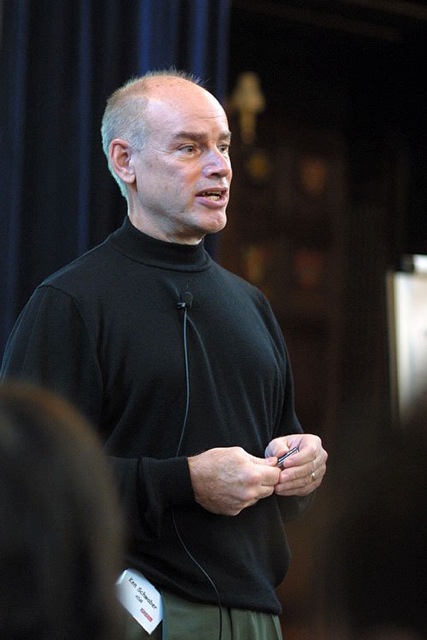 On the one hand, Ken has worked successively in several Internet companies. During this process, he has seen many problems existing in the operation of the companies and has deliberately avoided these problems in his own company. On the other hand, as the founder, Ken's thoughts and values have also greatly influenced ADM Company. He injected the school motto of Merchant Marine Academy into his team. Under his leadership, his team studied software tools with a rigorous and orderly spirit and launched a software method automation tool — MATE. This tool is mainly used to generate templates and plans for various software processes. As soon as the MATE tool was launched, it received strong support from users.

Time has confirmed his idea, and within a few years, the CASE tool fell apart due to a design that was too far from the actual developer needs. At that time, Ken, with his unique insight in software development and marketing, began to think about whether there was a product that could make up for the shortcomings of Waterfall. These experiences and reflections played a crucial role in the creation of Scrum.

The advent of Scrum

In the early 1980s, Ken Schwaber met Jeff Sutherland, a casual acquaintance with whom he did not interact. By 1987, Ken and Jeff had an in-depth collaboration due to business needs. During a small chat, while the two were working together, Jeff asked Ken, "What methodology framework did your team use when developing the MATE tool?" "Of course, it's useless, or the company would be dead", Ken replied with a smile. It was just a joke, but he had already realized the seriousness of the problem. Ken is well aware that if this problem is not solved, it will restrict the entire industry's progress. He started talking to developers worldwide and started working on new methodological frameworks. 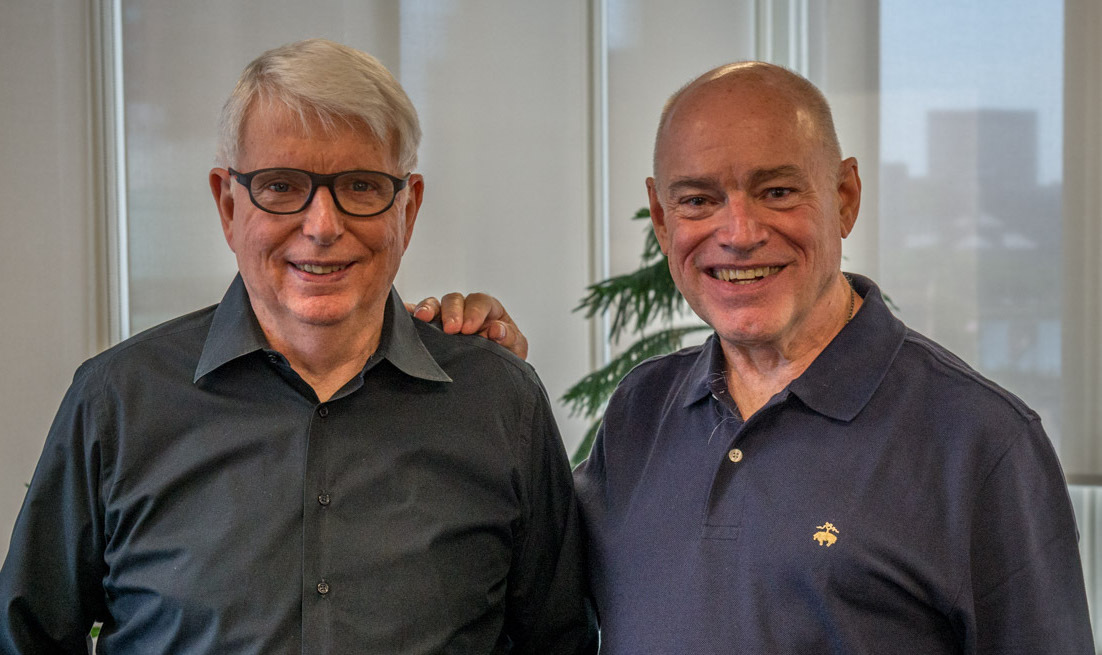 In 1993, at the age of 48, Ken Schwaber learned from a chemical process control expert at DuPont, and this exchange gave him new insights into his research. He realized that projects could be divided into two types: Deterministic projects, where everything was already set, and the production process could be automated; Experimental projects, full of uncertainty, even a small change can affect the whole body, so it is necessary to use various instruments to monitor and make adjustments at any time continuously.

Later, Ken had the opportunity to work with Jeff on a project at IBM, and the two of them had similar views and perspectives on software development. After this cooperation, they merged the views, did more detailed research, finally standardized the Scrum framework, and published "Scrum Software Development Process".

In 1995, at the age of 50, Ken attended the OOPSLA conference in Austin, Texas, with Jeff and presented the Scrum framework to the world for the first time at the conference. Scrum has received a lot of attention since it was made public, which greatly encouraged Ken.

How to implement Scrum better? This is the direction Ken will be working on in the next few years. He has done in-depth research on Scrum, hoping that Scrum can help more teams solve practical problems.