"We hope that the Agile Alliance will help others think about software development, methodologies and organizations in new, more "agile" ways. By doing that, we'll get what we want." Jim Highsmith had this lament at the end of the Snowbird conference.

Jim holds a Bachelor's degree in Electrical Engineering and a Master's degree in Management. After graduating from engineering school, his first job came into contact with the Apollo manned space program.

An advocate of "Adaptive Software Development"

In addition to being a software engineer, Jim is also an advocate of "adaptive software development." He promotes the principle that it's the normal state for processes to adapt to the current work constantly. In December 1999, about a month after Kent's Extreme Programming was published, Jim's book Adaptive Software Development: A Collaborative Approach to Managing Complex Systems was launched. The original title of the book was RADical Software Development. Still, Jim felt that the title was missing something - the complex adaptive systems theory, so Jim replaced "RADical" with "Adaptive. From then on, Adaptive Software Development (ASD) was developed.

Adaptive Software Development: A Collaborative Approach to Managing Complex Systems is a book that is mainly about management theory rather than software development. In this book, mountain enthusiast Jim uses a lot of climbing analogies to illustrate the ideas he holds about teamwork, planning, and adapting to rapidly changing conditions. 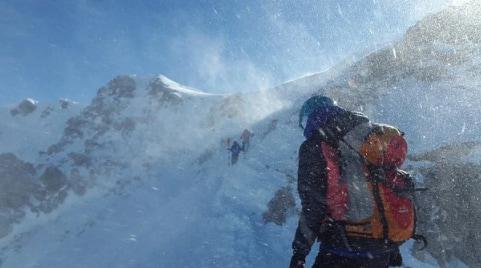 Having conquered the mountain of " Adaptive Software Development", Jim turned his attention to the field of lightweight methods.

In 2000, Kent Beck organized an "Extreme Programming Leadership Conference" at the Rogue River Lodge near his home in Medford, Oregon. The attendees included extreme programming proponents such as Bob and Martin Fowler and some "outsiders" including Jim and Alistair Cockburn, who are helping promote the XP revolution. The meeting focused on how to create organizations to promote XP.

There was also a small episode during this meeting. One day, Jim and Kent Beck walked along the riverbank and chatted about the name "Extreme Programming". Kent struggled with the word "extreme", and Jim joked, "What are you gonna call it, Moderate programming"?

This meeting played a significant role in the promotion of XP. From the perspective of Bob and others, the entire industry would benefit from an organization that advocates the creation of lightweight methodologies such as XP. Bob firmly believes that different people will eventually drive the creation of such an organization. However, many other participants were not too enthusiastic about this, perhaps because this meeting was more focused on XP. So Martin Fowler approached Bob for a brief discussion during a break in the meeting. The two decided to expand the organization's scope to include all "lightweight methods" (such as Scrum and Adaptive Software Development). They believe that this will improve everyone's enthusiasm and promote a more comprehensive complement to these methods.

So, in September 2000, Bob blew the gathering whistle for the next meeting with an email and proposed the "Lightweight Methods Summit" slogan. He invited several experts, including Jim Highsmith, and the invitation letter clarified the goal of creating a manifesto that would describe the commonalities of various lightweight methods. Jim expressed a strong interest in the conference's theme because, in addition to Adaptive Software Development, Jim is also familiar with other "lightweight methods" such as Scrum, DSDM, Feature Driven Development（FDD), etc. Jim believes that these methods have many similarities, so it is well worth spending a few days discussing these methods. Jim is looking forward to seeing what kind of sparks will produce next. 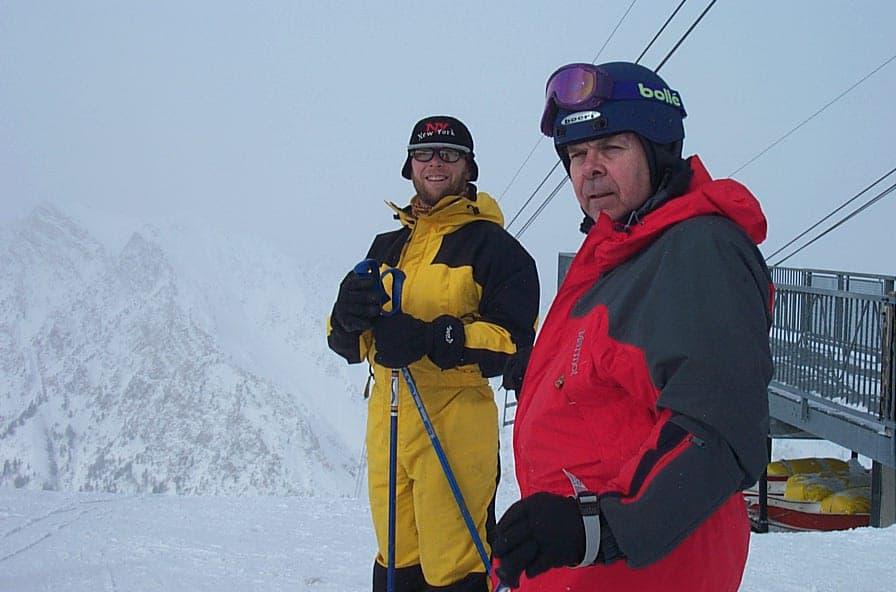 To ensure the meeting was running efficiently, Jim and Alistair Cockburn handled all the day-to-day work, including arranging rooms, meals, and entertainment for each person. With their efforts, the preparation work progressed very quickly.

During the meeting, the group agreed to propose a new name to replace the concept of "lightweight", because no one likes the word "lightweight". At this time, Jim suggested "Adaptive", but Mike Beedle and others raised objections. Because everyone knew that Jim was the founder of the ASD method and had previously authored the book "Adaptive Software Development". Using Adaptive sounds more like one of Jim's creations. So Jim's suggestions were not accepted in the end. In addition, many other suggestions were proposed by others, such as Essential, Lean and Lightweight. After some discussions, the word "Agile" proposed by Mike Beedle has been unanimously approved.

The result of the Snowbird Conference was the Agile Software Development Manifesto, which was signed by everyone and put on the front page of the website AgileManifesto. At the same time, the "Agile Alliance" was born.

Formulation of "Declaration of Interdependence"

At the invitation of Jim, Alistair Cockburn, David Anderson, and 15 others held the first meeting at the 2004 Agile Development Conference to explore the topic. Several more meetings followed, and in February 2005, the Declaration of Interdependence was formulated.

DOI is an agile and adaptive method for connecting people, projects, and value. Unlike the Agile Manifesto, DOI is a declaration specifically for managers to help them cross the threshold of agile management and promote agile transformation.

Jim noted, "The title of Declaration of Interdependence has multiple meanings. It means that the project team members are interdependent, rather than a group of unconnected individuals. At the same time, the project team, the client and their stakeholders are also interdependent." People will also continue to explore how to manage agile projects in the agile environment defined by DOI.

On content creation, Jim can be considered a productive writer. In addition to the Adaptive Software Development: A Collaborative Approach to Managing Complex Systems, he has also authored several books about Agile, all of which have had a huge impact on the Agile movement. For example, Agile Project Management: Creating Innovative Products (2004), Adaptive Leadership: Accelerating Enterprise Agility (2013), EDGE: Value-Driven Digital Transformation (2019), etc. 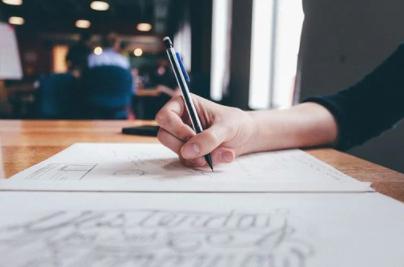 Jim is a worldwide speaker and has written dozens of articles for the industry, including Adaptive software development: a collaborative approach to managing complex systems. He is also the winner of the 2005 Stevens International Award for Outstanding Contribution to Systems Development.

Rob Austin, a professor at Harvard Business School, once commented: "Jim Highsmith is one of the few modern writers who has helped us understand the new nature of work in the knowledge economy."