Today,Let us t ake a look at the history of project management and how it's grown and changed over the centuries. 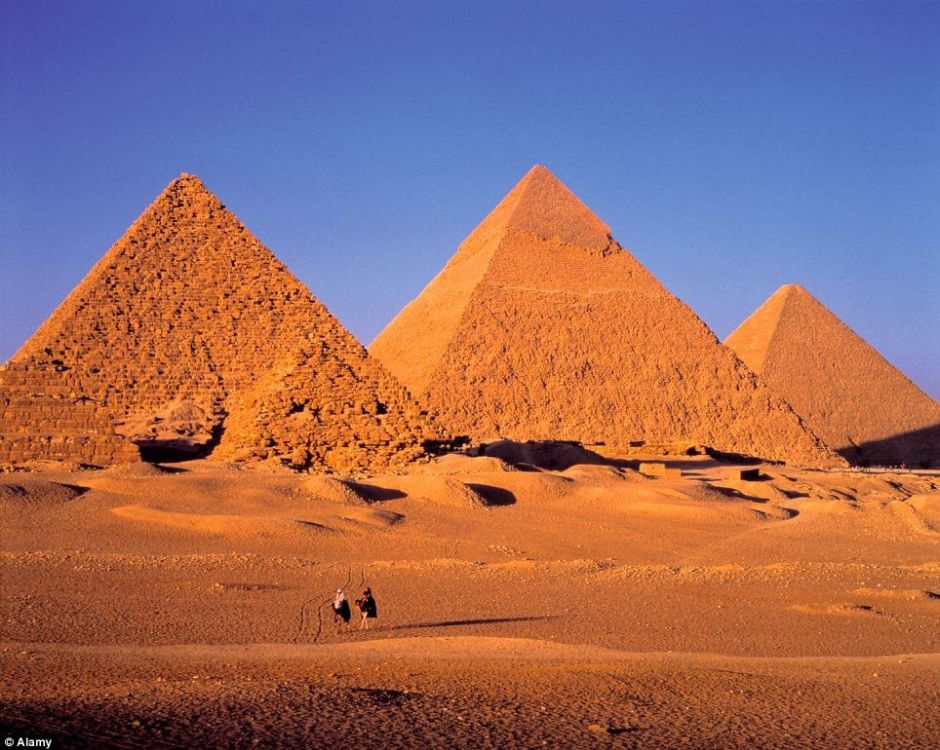 Many of today's most affluent companies have been able to master these age old principles of project management by adopting these six crucial elements of successful project managment. 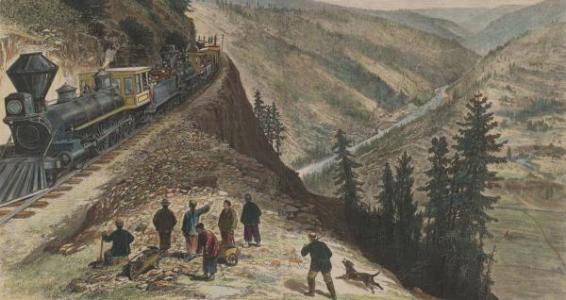 In the late 19th century, the need for more structure in construction, manufacturing, and transportation sectors gave rise to the modern project management tactics we use today.

For example, the creation of the Transcontinental Railroad, corduroy roads, and the rebuilding of the South after the Civil War were all major feats in the history of project management.

The Transcontinental Railroad is considered to be the first, large-scale project management undertaking. The Transcontinental Railroad was a key factor in the industrial development of the United States but people often forget the true scope of this project. It included traversing treacherous terrain and braving dangerous weather conditions to construct a railway and telegraph line. 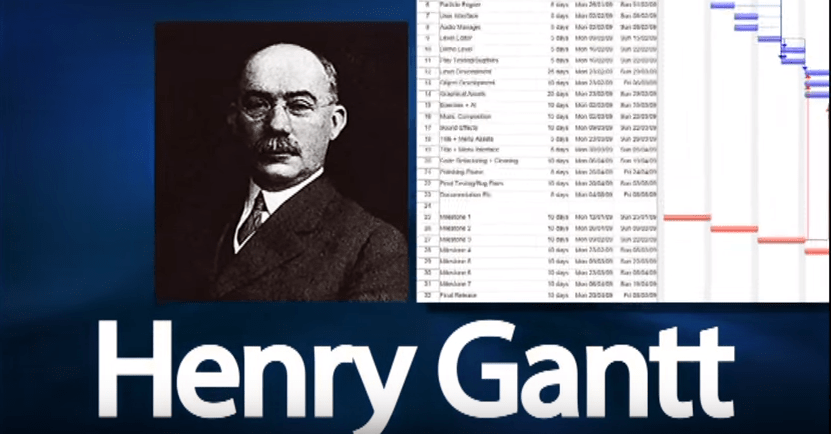 As the 19th century progressed, business leaders began to face the challenges of labor laws and regulations from the federal government.

Henry Gantt, who played a crucial role in the history of project management, is considered the founding father of modern project management.  He developed planning and control techniques to help business leaders succeed and comply with these new regulations.


One example is the creation of the famous Gantt Chart to ensure monitoring and control of the project schedule. This basic bar chart shows the phases of a project from inception to completion. 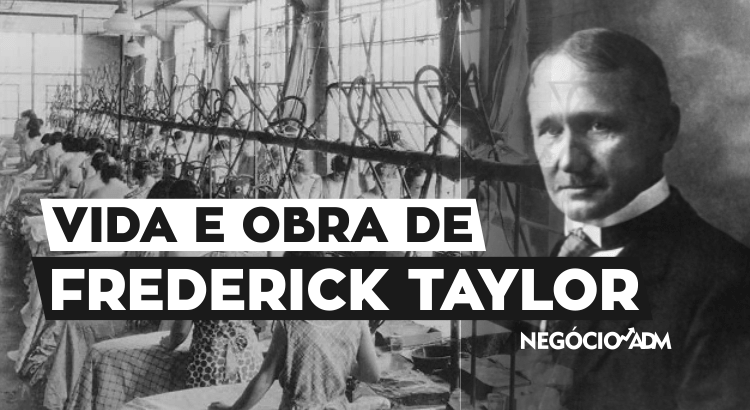 In 1911 Frederic Taylor published a book, “The Principles of Scientific Management,” which was based on his experience in the steel industry. The goal of the book was to give unskilled workers the opportunity to work on new, complex projects by learning skills rapidly through simplicity.

In addition, he identified how many workers would routinely work below capacity through soldiering to ensure future job security. He also identified the need to create incentive-based wage systems and take advantage of time-saving techniques. Many of the principles in Taylor's book align with the success drivers mentioned in this eBook and are still used by companies today. 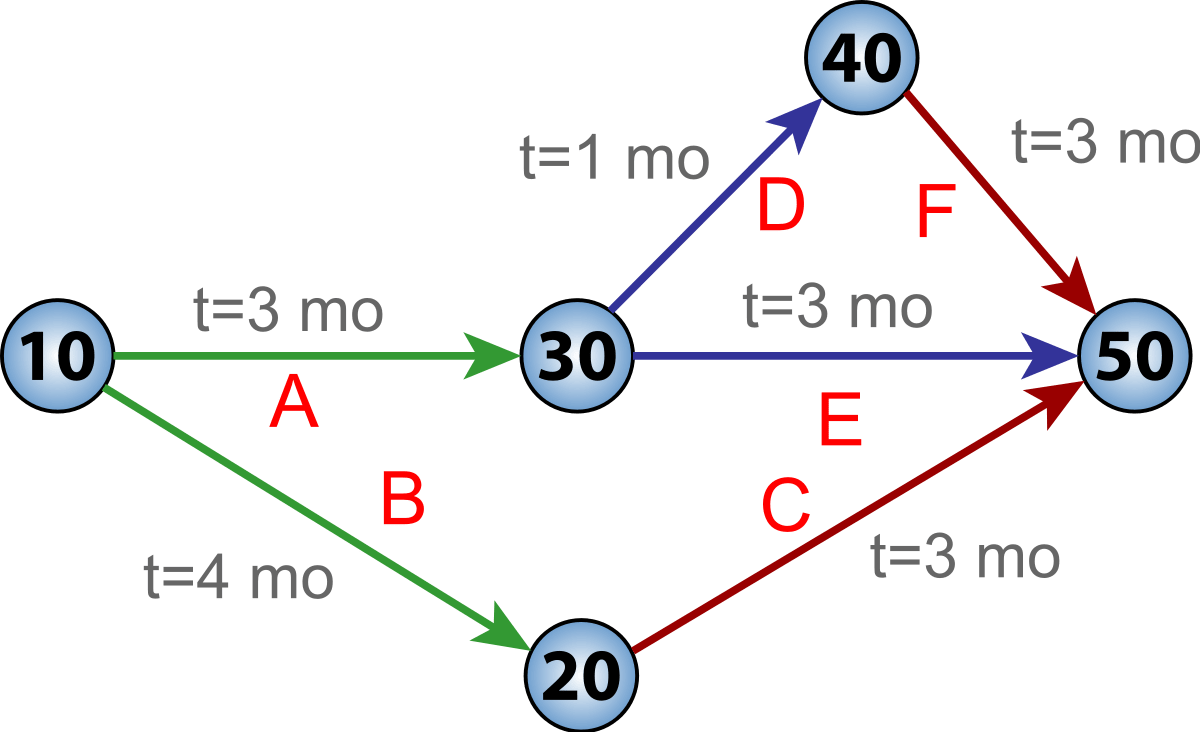 The Critical Path Method, or CPM, factors in a project's activities, how long the activities will take to complete, and the relationship between the activities and their end points. However, CPM quickly became riddled with confusion. 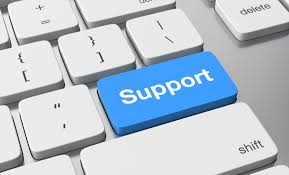 >>2000 to Present: Rise of Automation and Maturity of Efficiency 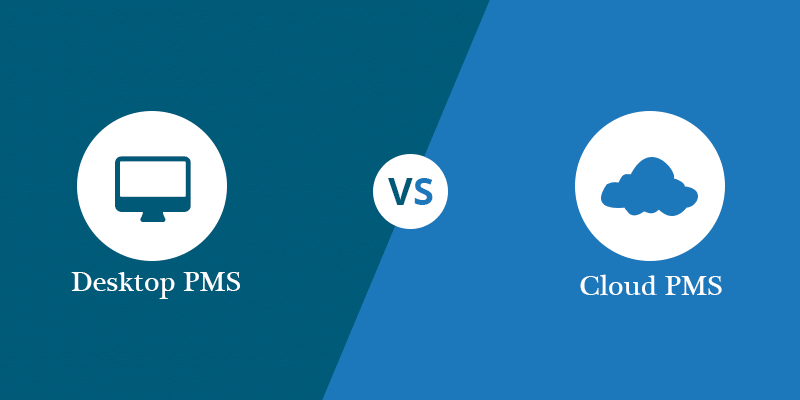 As computer-controlled options and complex algorithms were developed, project managers began to complete more work in less time with fewer errors than ever before.