Q: What is the metric to track the progress of finishing the story, such as story point?

As  a lot of ZenTao users have tried Jira before they chose ZenTao, they tended to ask questions whether there is something similar to Story Point in ZenTao that could be used to track the progress of a story being developed. No matter you choose story points or just hours, it is all about estimates. Estimates are used by Product Owners to help break down work into smaller pieces and prioritize them. No matter they user story points or hours, it is the complexity of work that they are trying to measure and the efforts it takes to finish a task. 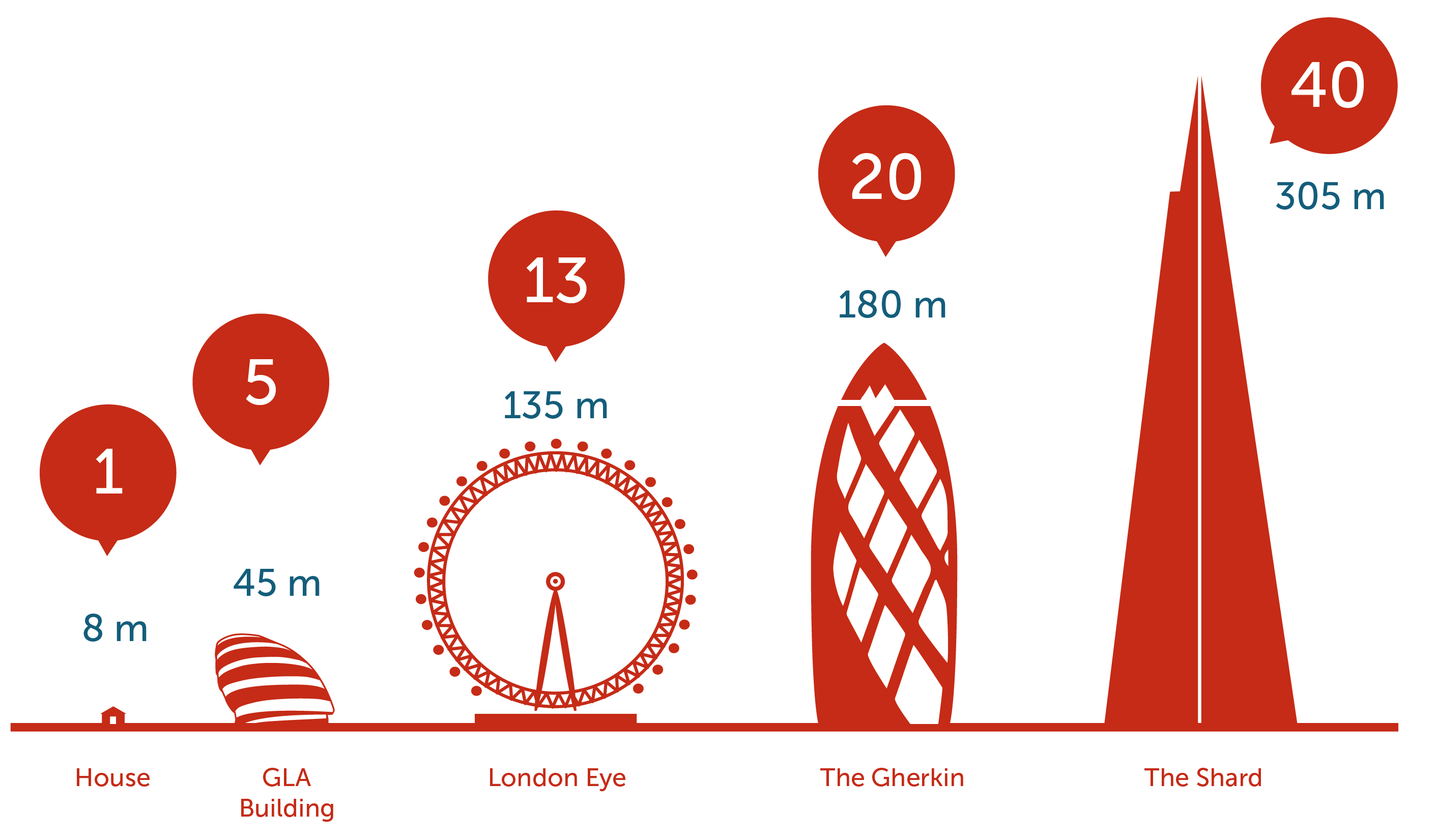 "Story points rate the relative effort of work in a Fibonacci-like format: 0, 0.5, 1, 2, 3, 5, 8, 13, 20, 40, 100.” 1 It is used to evaluate the difficulty of a product backlog and to show the difference of work. For example, it takes 1 story point to develop an entry. Based on this estimates, Dev teams estimate how many story points it takes to do other story. As it is said in the quote above, story point is a relative reference. Each reference is different from the other one, so each story point is different from the other in terms of time cost.

Pay attention to "relative" in the definition. Since story points are estimates based on comparison among different tasks, therefore 1 story point does not necessarily mean 1 hours when 0.5 story point represents 0.5 hours. 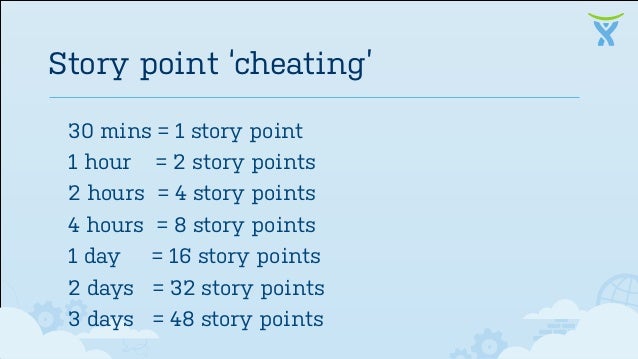 Hour is a relatively stable reference and is a traditional way to give estimates of a story or a task. An hour is an hour and it would be not affected when the time it takes to finish the story is changed due to a story change. It is also the reason that ZenTao choose hours over story points to measure stories. Using hours is just a simple way to get things done.

Like each coin has two sides. Both story points and hours have pros and cons. One's pros is the other one's cons.

Some specialists have begun using both story points and hours. But still, hours in ZenTao are quite effective based on the feedback for users.