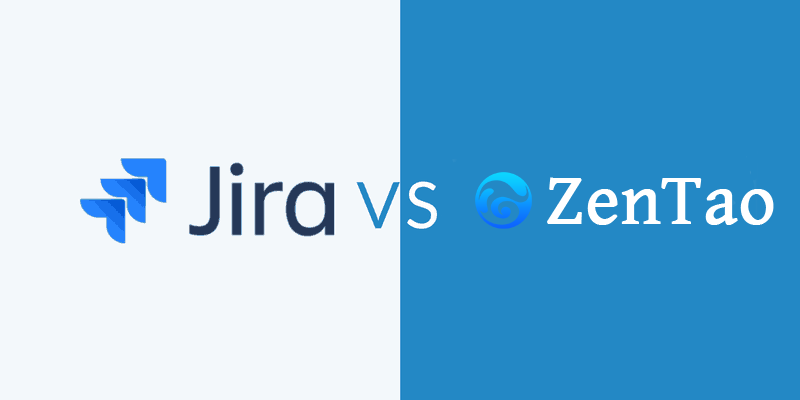 Jira claims itself as the #1 software development tool used by agile teams, so it is an Agile tool. ZenTao is a Scrum tool and also supports other frameworks of agile, such as Kanban. In ZenTao, the concept of the User Story is adopted to describe the requirements from the customer. In Jira, every task, bug, enhancement request; basically anything to be created and tracked via JIRA is considered an Issue.

In an agile team, stories are something the team can commit to finishing within a one or two-week sprint. Developers would work on dozens of stories a month. Epics, in contrast, are few in number and take longer to complete. Teams often have two or three epics they work to complete each quarter.

If your company was launching rockets into space and wanted to improve the streaming service for your launches, you might structure your stories like the ones below.

Examples of an agile story:


The above stories are all related, and could all be considered individual tasks that drive toward the completion of a larger body of work (an epic). In this case, the epic might be “Improve Streaming Service for Q1 Launch.” Organizing work into stories and epics also helps you and your team communicate effectively within the organization. If you were reporting your team’s progress to the Head of Engineering, you’d be speaking in epics. If you were talking to a colleague on your development team, you’d speak at the story level.

In Jira, an Issue can be

Besides, ZenTao divides the complex project management process into four major items: story, task, bug, and case, and supports the whole flow by these four items.