In this article, the rest of 19 key Agile terms will be introduced. 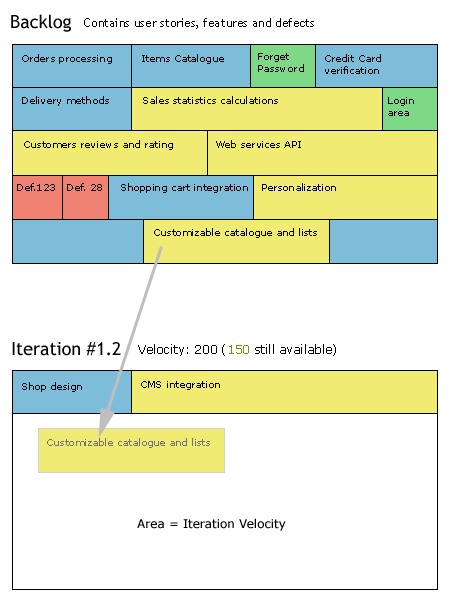 Short description of the velocity concept .

The important point here is that you should measure team velocity  and should not measure individual Velocity .

A visual organization of traditional kanban cards. The simplest Kanban board consists of three columns: "to-do", "in progress" and "done". Cards move rightward from column to column as the work items they represent progress through the process.

Shows all user stories with tasks for the current iteration. Usually each user story/task is represented by cards sticked to the wall. Usually Task Board has several columns: ToDo, In Progress, To Verify, Done.

Test Driven Development (TDD) is software development approach in which test cases are developed to specify and validate what the code will do. In simple terms, test cases for each functionality are created and tested first and if the test fails then the new code is written in order to pass the test and making code simple and bug-free. 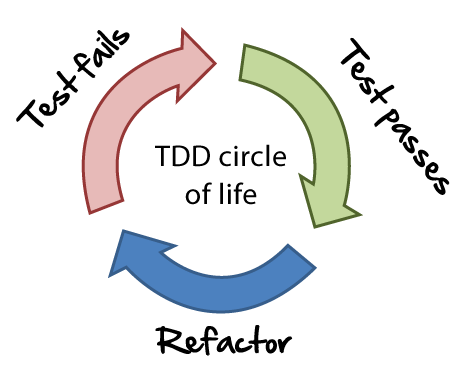 Test-Driven Development starts with designing and developing tests for every small functionality of an application. TDD instructs developers to write new code only if an automated test has failed. This avoids duplication of code. The full form of TDD is Test-driven development.

A user story is a software system requirement. Usually they are short and consist of several sentences. User stories are a quick way of handling customer requirements without having to deal with large formal requirement documents and tedious tasks related to maintaining them. The intention is to be able to respond faster and with less overhead to rapidly changing real-world requirements. 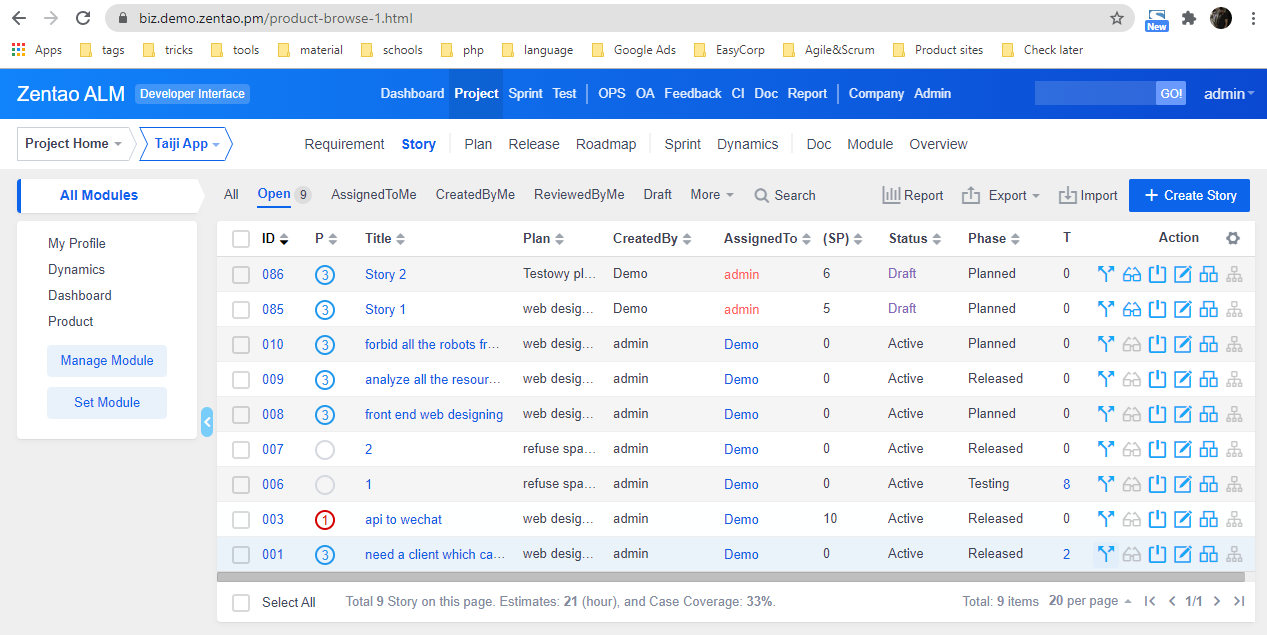 Workflow is the automation of a business process either in whole or in part. During a workflow, information or tasks are passed from one participant to another for action, according to a set of procedural rules. From a more abstract or higher-level perspective, workflow may be considered a view or representation of real work.

Work in Progress is any work that has been started but has yet to be completed.

Work-in-progress (WIP) limit is a strategy for preventing bottlenecks in software development.

WIP limits are often visualized with Kanban cards. The cards, which are often just post-it notes, represent work in progress. To visualize workflow, Kanban cards are posted on a board in queues representing the status of the work. A Kanban board makes it easy for the team members to visualize the point at which a WIP limit has been reached because the queue will have an unacceptable number of Kanban cards in it.